Which is the World’s Oldest Constitution? 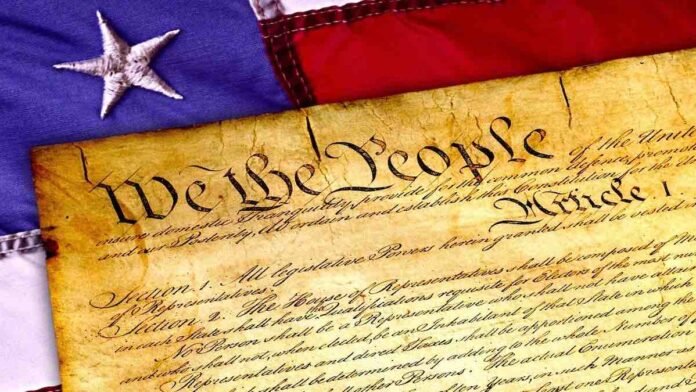 The Constitution can be defined as “…the fundamental ideas and regulations of a nation, state, or social group that regulate the powers and duties of the government and guarantee certain rights to the people who live within it…”

But you must have wondered which is the oldest Constitution in the World? Here we have the 10 oldest constitutions of the world.

The Constitution of Poland of 3 May 1791 is often regarded as the world’s second oldest modern constitution and the oldest in Europe. The 1791 Constitution aimed to create a more successful constitutional monarchy with a clear division of executive, legislative, and judicial functions.

Later Polish constitutions were inspired by the concepts of the Constitution of 3 May 1791. Poland’s current constitution was enacted in 1997 and was last revised in 2009.

The Kingdom of the Netherlands’ Constitution stems from around 1814 or 1815 and has been revised several times. The first significant modification occurred in 1848, and it established a system of parliamentary democracy. The current Dutch Constitution was drafted in 1983.

The Constitution of the Kingdom of the Netherlands, like other constitutions, combines the regulations governing the Dutch system of government with fundamental rights for the nation’s residents. The Dutch Constitution outlines several rights, including freedom of expression, the right to privacy, the right to vote and run for office, and the right to equal treatment.

On February 7, 1831, the National Congress of Belgium enacted the Belgian Constitution. On July 14, 1993, a substantial modification to the Constitution was adopted. This amendment changed Belgium’s political system from a constitutional monarchy to a federal state.

While the Luxembourg Constitution has been updated multiple times since 1841, one of the most significant modifications occurred in 1919. Following the modification of the Constitution, all citizens of legal voting age, which was 21 at the time (lowered to 18 in 1972), were granted the right to vote. Prior to this, only men over the age of 25 who paid a specific amount of tax were eligible to vote.

The Danish Constitution came into force on June 5, 1849. The country of Denmark was created as a constitutional monarchy. This Constitution establishes the foundation of Danish governance and explains citizens’ rights, including freedom of religion and expression. There is a section devoted to the country’s mandatory military duty.

The Constitution Act of 1867 established the Canadian Constitution. This confirmed that Canada was still subject to the monarchy of the United Kingdom (“U.K.”).