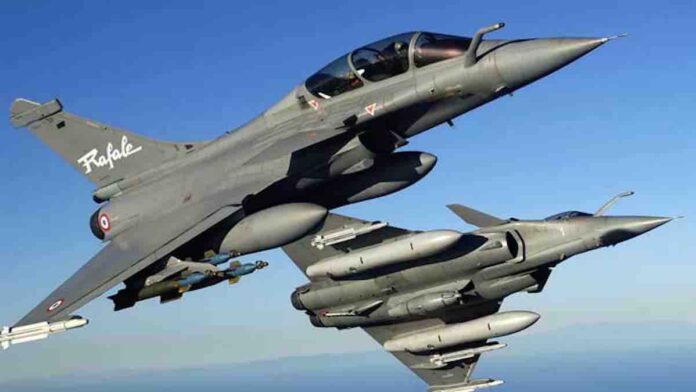 On Monday the Supreme Court agreed to hear the Petition filed by Advocate Maohar Lal Sharma, wherein the Petitioner has sought an independent investigation in view of new revelations by a French media portal that the aircraft manufacturers, Dassault Aviation, had paid 1 million Euros to a middleman in India.

In this PIL, Prime Minister Narendra Modi is Respondent No.1 and Union of India is Respondent No 2 and CBI is Respondent No.3. The PIL is completely based upon the new revelations of French portal and it has been prayed that the Apex Court should take cognizance of the news report.

The CJI said that the Court will hear the case urgently without giving any specific date.

Though Dassault Aviation has already denied the allegations of mention in the report of French Portal and said there was no corruption or irregularities in the deal.

The Court held in its earlier Judgment that perception cannot be the basis of fishing and roving enquiry into sensitive matters such as defence procurement. The scope of Judicial Review in such matters is very limited.

The Bench headed by the Chief Justice observed that the nation cannot afford to be under prepared where the other nations have acquired not the 4th generation but the 5th generation aircrafts.

Thereafter In November 2019 a Review Petition was also dismissed by the Court, seeking review of Judgment dated 12 December 2018.