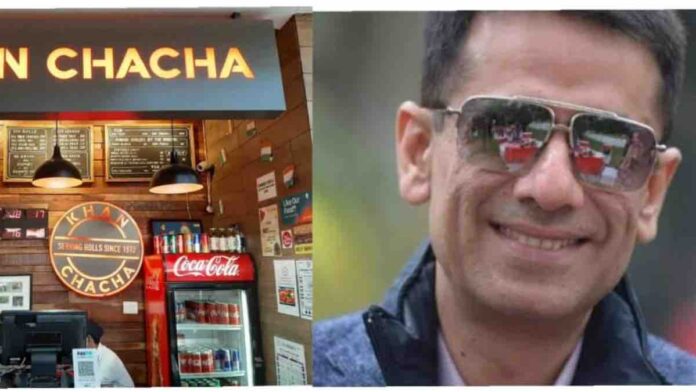 As per sources, a Delhi Court has refused to grant interim relief to businessman Navneet Kalra in a case filed regarding the seizure of oxygen concentrators from his restaurants that included the very famous Khan Chacha.

As per a report by NDTV, Kalra moved to a Saket Court and filed an anticipatory bail application. Special Judge Sumit Dass directed the IO of the case to file a reply by tomorrow when the Court will hear the case.

However, the Court stated that it had not granted interim protection to Kalra from any coercive action.

The Public Prosecutor opposed the anticipatory bail application and argued that since the Crime Branch was investigating the case, the Saket Court would not be suitable.

Last week, authorities reportedly recovered oxygen cylinders from Kalra’s restaurants, and the police claimed that these imported concentrators were being sold on the black market.

On Saturday, the case was transferred to the Crime Branch, and since Kalra is absconding, a lookout notice has been issued against him.