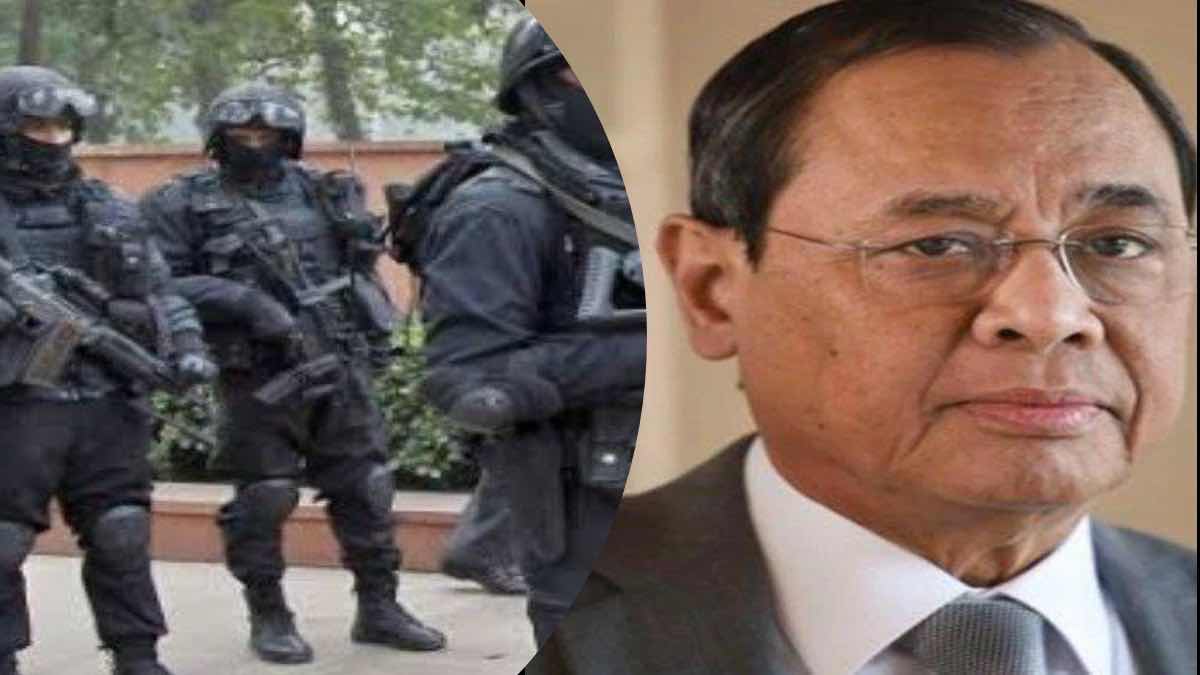 The Central Government has given Z+ security cover to former Chief Justice of India Mr Ranjan Gogoi, as per official sources.

According to reports, Mr Gogoi will be protected by CRPF commandos during his travels across the country.

Mr Gogoi, who is now a Rajya Sabha member, was earlier projected by the Delhi Police. Mr Gogi retired from the Supreme Court back in November 2019 and was later nominated to Rajya Sabha by the Central Government.

The CRPF has a unit whose sole purpose is to protect VIPs, and Mr Gogoi will be their 63rd protectee.

As per sources, an armed mobile team comprising eight to twelve commandos will protect the former CJI when he travels, and a similar team will guard his house.