Section 12(5) of Arbitration Act is a non-derogable and mandatory provision: Supreme Court 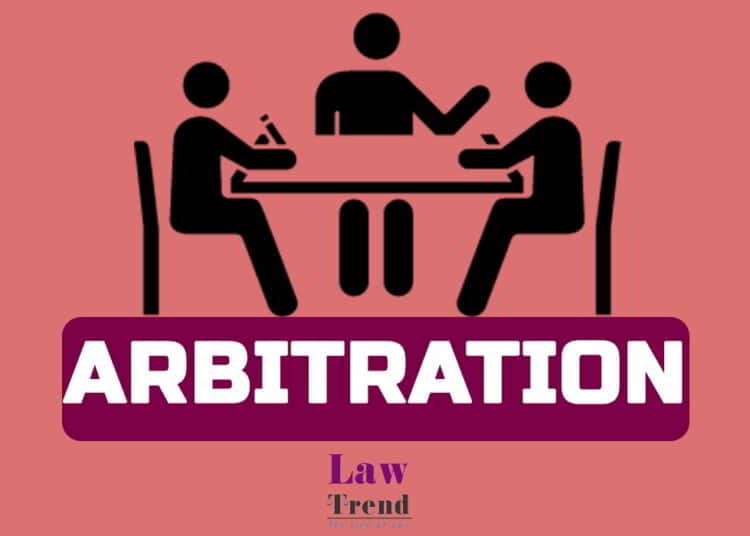 In a recent case, the Supreme Court has observed that Section 12(5) of Arbitration and Conciliation Act r/w the Seventh Schedule, concerning ineligibility of a person to be appointed as an arbitrator, is a non-derogable and mandatory of the Act.

Hon’ble Court was considering an appeal filed by Haryana Space Application Centre against an order of the Punjab and Haryana High Court which had, in light of the Covid-19 Pandemic, gave an extension for four months to enable the parties to conclude their final arguments and one month for Arbitration Tribunal to pass its ruling.

While considering the case, the Bench observed that the Principal Secretary’s appointment, as the arbitrator of HARSA, was invalid u/s 12(5) of  Arbitration and Conciliation Act, r/w the Seventh Schedule.

Section 12(5) provides that any person or counsel who has an existing relationship with the parties shall be ineligible to be appointed as an arbitrator.

After taking note of the said provision, the Bench observed that Section 12(5) r/w  Seventh Schedule is a mandatory and non-derogable provision of the Act while referring to the instant case, the Court stated that Principal Secretary to Haryana government is ineligible to be appointed as an arbitrator since he has a controlling influence on the Appellant Company as it is a nodal agency of Haryana.

Hon’ble Court exercised its power u/s 29A(6) of the Arbitration Act, and appointed former Supreme Court judge Kurian Joseph as substitute arbitrator, for the case, and directed him to pass an award within six months.