Right to Reputation is Fundamental Right under Article 21; Defamation Suit Should be Decided Expeditiously 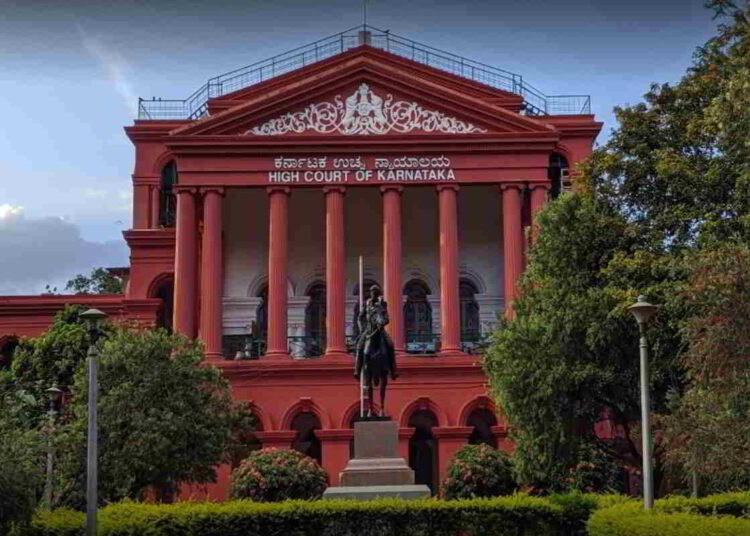 Recently, the Karnataka High Court stated suits pertaining to defamation should be tried expeditiously as the right to reputation is an aspect of the right to life under Article 21 of the Indian Constitution.

The Bench stated that cases related to defamation could not be allowed to go on indefinitely. In this context, the Court stated that a suit founded on the tort of defamation should be tried as expeditiously as possible because, reputation, occupational or personal is sacrosanct for a person and the Supreme Court has reiterated the same.

Aforesaid observations were made when the Bench was hearing a petition by former Prime Minister of India Mr HD Devegowda, seeking setting aside of an order passed by civil Court, disallowing him to adduce evidence in the defamation suit filed instituted by him.

Hon’ble Court dismissed the petition and observed that the claim for redressal for the hurt of a person’s reputation merits speedy trial and consideration before the issue fades from public memory.

Mr Devegowda had challenged the order dated 17.11.2020( passed by the civil Court) rejecting his application requesting reopening of a suit so that he could lead the evidence.

Plaintiff’s evidence was completed in 2019, and the case was listed on 26th February for defence evidence. However, Mr Devegowda’s counsel remained absent on the said date, and no evidence was led.

When the case was posted for arguments after a year, an application for reopening the suit was filed by Mr Devegowda but an affidavit to support the claim was not filed.

The Civil Court did not allow Me Devegowda to lead his evidence, so he approached the High Court.

After going through the order passed by the subordinate Court and facts of the case, The High Court held that the civil court judge had passed the judgement as per law and it did not merit a more in-depth examination.

Hon’ble High Court urged the trial court to dispose of the case within nine months.