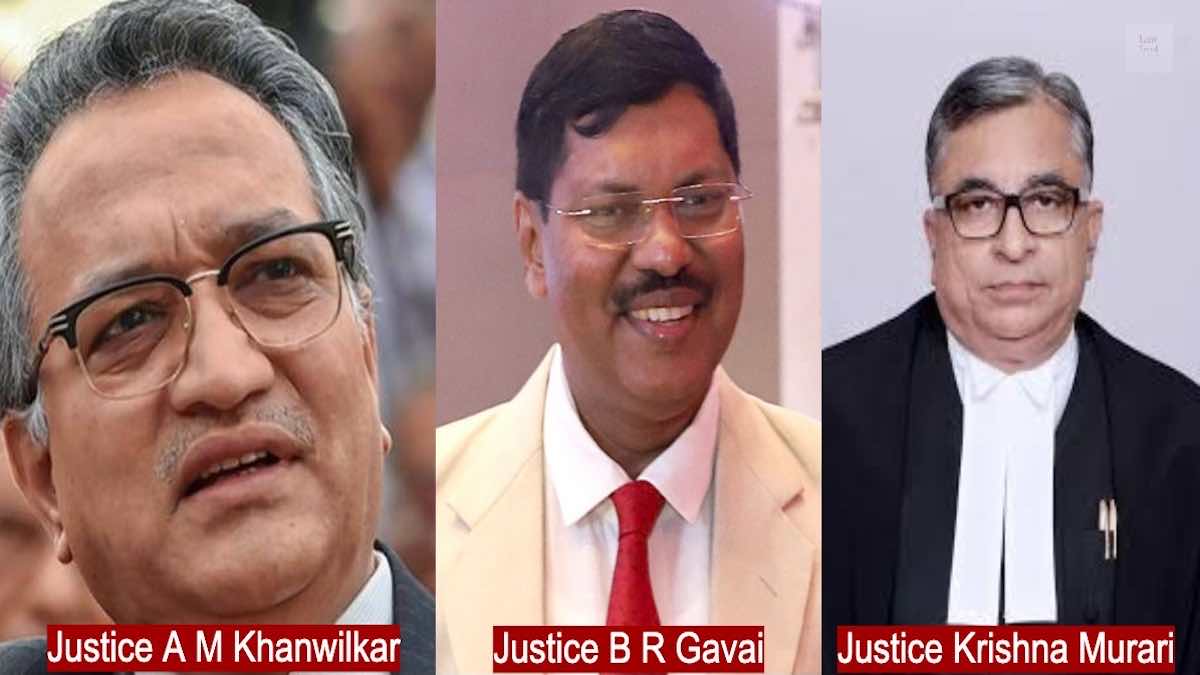 The Supreme Court has taken serious exception to a lawyer, who allegedly advised his client about the outcome of the proceedings pending before the Supreme Court.

“We fail to understand as to how an advocate appearing in the matter or instructing the litigant who is party before the Supreme Court of India would be in a position to prejudge the outcome of the proceedings or if we may say so speculate about the outcome thereof. Prima facie, this, in our opinion, is bordering on professional misconduct and needs to be proceeded with. To take this issue to its logical end, we direct the respondent to file an affidavit and disclose the name of the advocate from India, who had so advised the respondent and on the basis of which she was advised to take a stand before the Superior Court of Arizona, as noted in Annexure P-2 to the I.A. No. 6177 of 2021. This proceeding will be treated as suo moto action initiated by this Court. The respondent shall file affidavit within two weeks from today and the suo moto proceedings to be notified by the Registry on 05.02.2021.”

The Supreme Court was dealing with an appeal filed before it challenging the order of the Trial Court affirmed by the High Court rejecting the application of husband (Plaintiff) for interim anti suit injunction against his wife restraining her from proceeding against him before the Superior Court of Arizona.

The Supreme Court while setting aside the orders under challenge disagreed with the Order of both the High Court and the Trial Court. The Court observed that the observation of trial court that the Superior Court of Arizona is not located outside India and the court here is not suboridante to it, ill-advised and erroneous, as the relief claimed by the Appellant was against the respondent wife not against the court of Arizona.

Further the Supreme Court held that the High Court also erred in law by holding that the court in India can proceed only after decision of Superior Court of Arizona.

In view of the above the Supreme Court has restrained the Wife from proceedings against the husband in the suit filed before the Superior Court of Arizona, until further order passed by Trial Court.

During the course of hearing the Hon’ble Judges also took note of the reply of the Wife (Respondent) to the notices issued appeal. She stated that her Lawyer in India has advised her that the appeal pending before the Supreme Court will not be allowed (Succeed). Taking serious note of this the court has directed the respondent wife to file an affidavit mentioning the name of Lawyer or Lawyers who gave such advise.

The Supreme Court has registered a separate suo motu proceedings on this issue.