Advocate Protection Act: Save the Saviours of Law 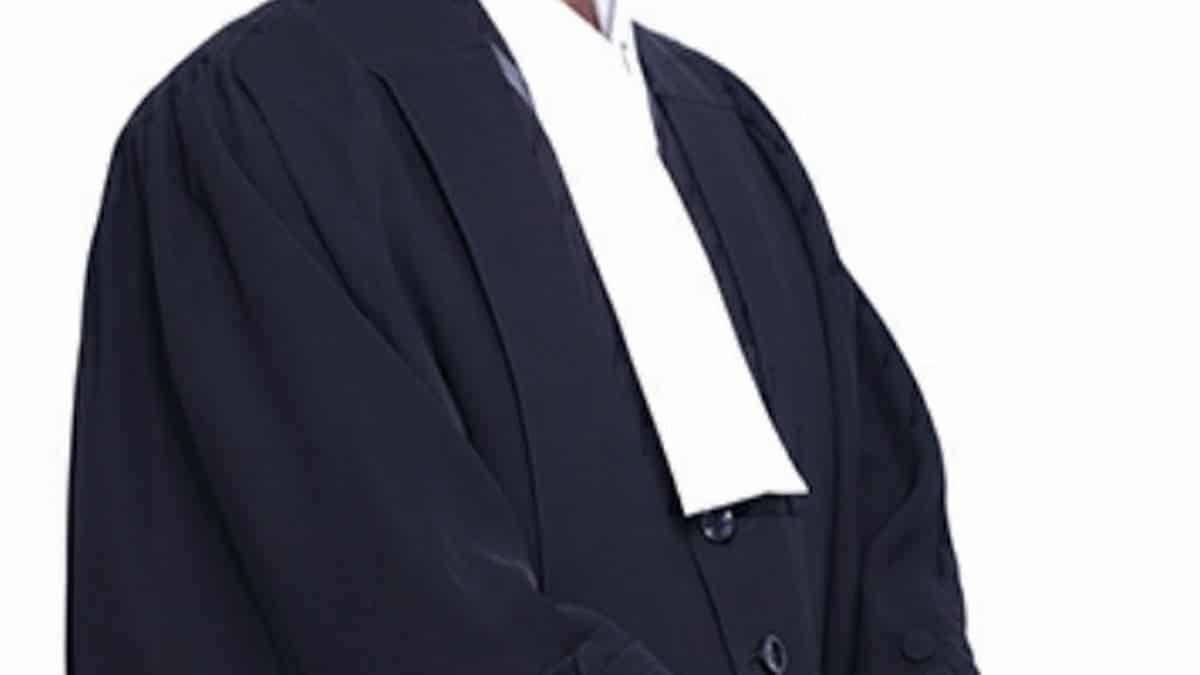 Lawyers are the most indispensable part of any Judicial System, they are officers of the Court and help in administration of justice in society.

Cases of assault on Advocates have increased exponentially in the recent past and most recent example is the brutal police assault on an advocate in Etah of Uttar Pradesh.

In the present scenario, there is no “Advocate Protection Act” for Lawyers in India. At various occasions, the Bar Council of India, as well as several Bar Associations, have requested the Central Government and respective State Governments to enact a law for the protection of Advocates.

Why Advocate Protection Act is Required?

A fearless and strong Bar is the bedrock of the administration of justice in society. Therefore, a legislative framework for the protection of Advocates is need of the hour, so that lawyers can carry out their duties without any fear.

Several states in India have passed legislation for protection of Doctors and Hospitals. For example in Uttar Pradesh, the “UP Medicare Service Persons and Medicare Service Institutions (Prevention of Violence and Damage to Property) Act 2013 has been enacted.

Under this law, an act of committing violence against a medicare service person or causing damage to property of medicare Institution is punishable  with imprisonment upto 3 years or fine upto 50 thousand rupees.

The offences under the act are cognizable and non-bailable. In addition to the punishment, the court may also award damages for the loss caused to property.

Though the Medical Professionals are also not happy with the provisions of Act and are continuously demanding stricter provisions for protection of Medical Practitioners.

Considering the nature of public service given by the Lawyers and risk involve in it, no doubt a comprehensive law for protection of lawyers should be enacted.

Section 197 of the Code of Criminal Procedure protects the Judges and Public Servants from criminal prosecution for acts done in the course of discharge of professional duty. But on the contrary the Advocates who are also inseparable part of the Judicial System, have no protection under the law.

In most cases, the lawyers face assault due to cases they take up, but there are no explicit provisions to protect advocates. Lack of laws compels a lawyer to avoid taking up cases where they fear for their lives or where the accused are rapists, terrorists etc. as they receive flack from the public.

Due to lack of laws to protect Advocates, sometimes certain parties like terrorists, rapists etc. fail to get a lawyer. And if the situation is not correcte soon, then lawyers might think twice before taking up a case of certain parties accused of heinous crimes.

In the 35th Session (June 2017) of the Human Rights Council of United Nations, a resolution has been adopted for protection of judges, lawyers, prosecutors and other officials, dealing with human rights. (Click here to read Resolution)

Clause 1 of the Resolution provides:

Calls upon all States to guarantee the independence of judges and lawyers and the objectivity and impartiality of prosecutors, as well as their ability to perform their functions accordingly, including by taking effective legislative, law enforcement and other appropriate measures that will enable them to carry out their professional functions without interference, harassment, threats or intimidation of any kind;

Emphasizes that lawyers should be enabled to discharge their functions freely, independently and without any fear of reprisal;

9. Condemns all acts of violence, intimidation or reprisal, from any quarter and for any reason, against judges, prosecutors and lawyers, and reminds States of their duty to uphold the integrity of judges, prosecutors and lawyers and to protect them, as well as their families and professional associates, against all forms of violence, threat, retaliation, intimidation and harassment, whether from State authorities or non-State actors, resulting from the discharging of their functions, and to condemn such acts and bring the perpetrators to justice;

10. Expresses its deep concern about the significant number of attacks against lawyers and instances of arbitrary or unlawful interference with or restrictions to the free practice of their profession, and calls upon States to ensure that any attacks or interference of any sort against lawyers are promptly, thoroughly and impartially investigated and that perpetrators are held accountable;

So, from the above it is apparent that even Internationally Organizations recognize this problem, and therefore the Government of India has no hindrance in bringing such a law.

In 2015 Mónica Pinto was appointed as UN Special Rapporteur on the Independence of Judges and Lawyers. She wrote a report “Human Rights Lawyers at Risk” in which she has dealt with the issue of protection of lawyers for ensuring Rule of Law in society.

Report recommends to provide guarantees, immunities and protection to lawyers and Judges for ensuring a free and independent judicial system.

Therefore, that the Centre and State government should bring Advocate Protection Act to protect Advocates. While some state governments have given their approval for the new act but its implementation has not started yet.