Why Arnab Goswami has been arrested? 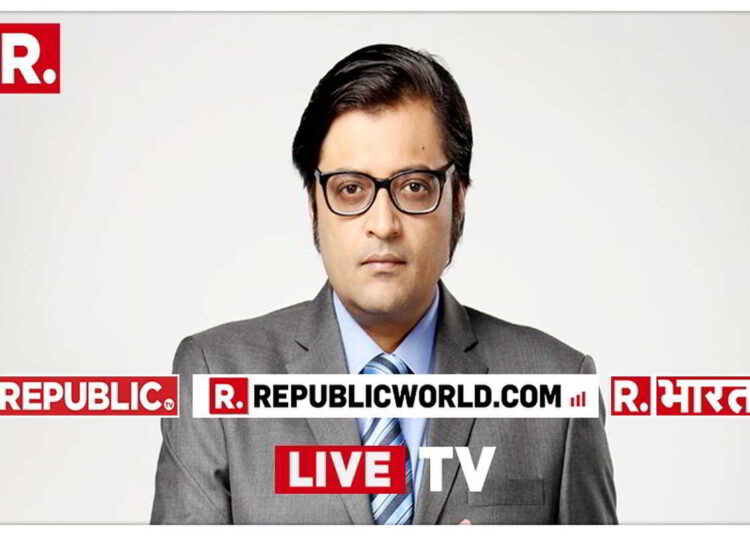 994
SHARES
2.8k
VIEWS
Share on FacebookShare on TwitterShare via WhatsappShare via EmailPinterest

The Raigad police has arrested journalist Arnab Goswami in an abetment to suicide case.

Mr Goswami is accused of abetting the suicide of interior designer Anvay Naik and his mother.

It is stated that Mr Anvay Naik wrote a suicide note in English, wherein he had stated that he and his mother are committing suicide because his due payment was not cleared by the owners of three companies- Arnab Goswami of Republic TV, Niteish Sarda of Smartworks and Feroz Shaikh of Skimedia/IcastX.

In his suicide note, Mr Naik also mentioned that he had done interior work for Republic TV and a sum of Rupees eighty-three lakhs was due from Arnab Goswami and ARG Outlier Media Pvt Ltd which is the parent company of Republic TV.

The case was closed by the Raigad police in April 2019 as they did not find any concrete evidence against the persons named in the suicide note.

However, the case was reopened when the daughter of the deceased approached Maharashtra Home Minister Anil Deshmukh.

In May 2020 Mr Anil Deshmukh had tweeted that he was approached by the daughter of Anvay Naik who told him that the police did not investigate the non-payment of dues to the deceased due to which her father committed suicide.

Mr Deshmukh stated that he had ordered a reinvestigation.

As per the statement of the Raigad police, the previous investigating officer had filed a Summary Report, but after that, the wife of the deceased took an objection to the report and demanded an investigation.

The facts and the evidence in the case were reexamined, and some discrepancies were found in the previous investigation.

After that, an internal enquiry was initiated by the IG of Konkan region against the previous investigating officer Suresh Warade, and the case was reopened on 15th October 2020.

The police have claimed that new evidence has been found in the case which needs to be investigated, and therefore the custody of the accused is necessary.

Files found on the laptop of Mr Naik have been sent for analysis.

According to the investigating officers, Arnab Goswami told Anvay Naik that his work was not right and had also changed the vendor.

Details of the contracts drawn between Naik and the accused are being investigated, and the cellphone of Anvay Naik has been sent for analysis as it was locked.

The police will also investigate the financial records of the accused and the deceased.

As per the police, the complainants were threatened to withdraw the case and accept money from Arnab Goswami.

Contents of the Suicide Note

In the suicide note, Anvay Naik had stated that:

He and his mother were directors of Concorde Designs Pvt Ltd, and their money was stuck as the owners of the following companies had not cleared his dues.

In the suicide note, Anvay Naik stated that the persons mentioned above should be held responsible for his death.

Arnab Goswami has been sent on Judicial Custody of 14 days.

Thereafter he immediately moved to the Bombay High Court seeking interim relief in Habeas Corpus Petition. The Bombay High has denied the interim relief to Mr. Goswami. After that a regular bail application has been filed before the Sessions Court, which will hear the same on 10.11.2020.