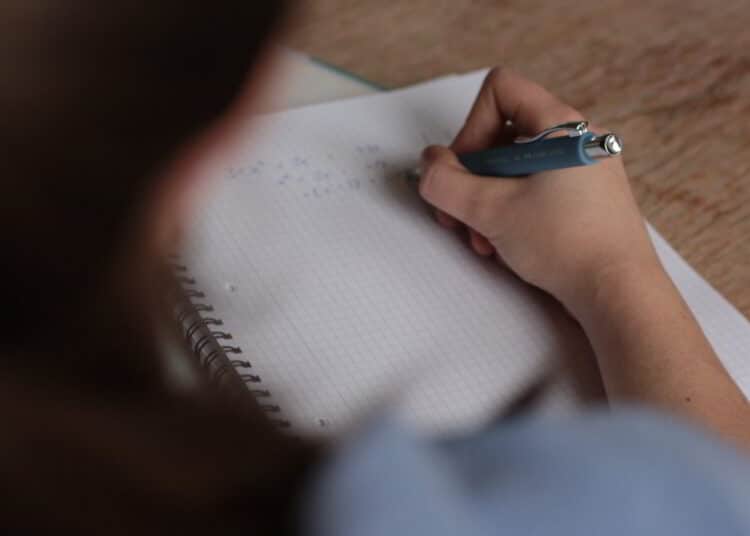 A law student, accused of using “Unfair Means” in the Examination approached Allahabad High Court challenging the Decision of the University.

Due to this, the University had decided to not to allow the Petitioner in the Examination for the Academic Year 2019-20.

Before taking the decision, the University called for an explanation from the Petitioner. The Petitioner submitted her reply through email.

The only ground of challenging the order dated 06.08.2020 was that the University had not duly considered the reply of the Petitioner before taking the decision.

No reason has been assigned in order for debarring the Petitioner from taking the Examination for the academic year 2019-20.

The Order of the University reflects that the principles of natural justice have been violated.

Counsel for the University also could not show that there is no violation of the principles of natural justice.

Declaring Use of Unfair Means Can be Blot on Career

Allahabad High Court found that the office memorandum contains a general order in respect of the list of 194 candidates appended therewith.

There is no indication that the explanation submitted by the Petitioner wherein she had denied the charges of use of unfair means had been considered by the unfair means committee before coming to its decision.

The Court further observed that It is no doubt true that ordinarily, the Court would not interfere in decisions taken by the educational authorities particularly with regard to a matter relating to examinations and that the standards and the purity of the examination process is to be maintained and with this objective, in mind, the action taken by the educational institutions in cases where unfair means have been adopted, is usually sustained.

But at the same time,

it cannot be denied that any action taken by the educational authorities in this regard is required to conform to standards of fairness and the action taken should be free from arbitrariness.

This is more so in a case where the consequence of any decision declaring a candidate as having used unfair means has the effect of tainting his/her academic career with a blot and has further adverse civil consequences.

It is for this reason that before holding the examinee guilty of the charges of use of unfair means his/her explanation ought to be called for and accorded consideration.

This consideration of the explanation furnished by the candidate is required to be made in a manner which is bona fide and should not be an empty formality.

Hon’ble Court referred to the Judgment of –

Triambak Pati Tripathi v The Board of High School and Intermediate Education, U.P., Allahabad (AIR 1973 All 1)

In these Judgments, the Court has harped upon a fair and detailed inquiry, where the allegation is the use of unfair means in the Examination.

In view of above the Allahabad High Court, disposed off the writ petition leaving it open to University to pass an order after according due consideration to the reply/explanation submitted by the Petitioner within a period of two months.

The order/office memorandum dated 06.08.2020, in so far as it relates to the Petitioner, shall abide by the fresh order to be passed as aforesaid.

Title: Kriti Giri vs State of U.P. and others