There is no Fundamental Right to Donate Organs: Allahabad HC 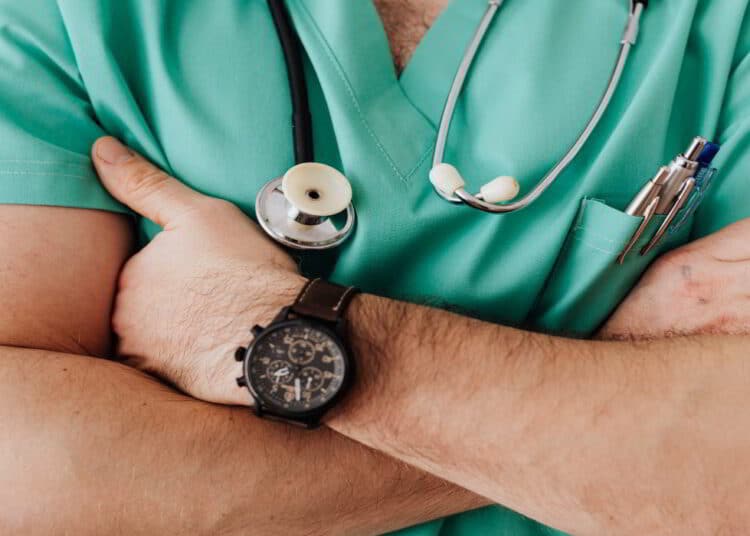 557
SHARES
1.6k
VIEWS
Share on FacebookShare on TwitterShare via WhatsappShare via EmailPinterest

Recently, the Allahabad High Court dismissed a plea seeking a direction to allow a man to donate his organs and body. This order was passed in a plea filed by one Ranjan Srivastava.

The petitioner submitted that it is his fundamental right as per Article 21 of the Constitution to go to a hospital and donate all his organs, including his body and save multiple lives.

Donation of organs is covered under the Transplantation of Human Organs and Tissues Act, 1994, which received presidential assent on 8th July 1994.

The Act contains regulations that govern removal, transplantation and storage of organs and tissues for medical and therapeutic use. The Act deals with the prevention of commercial dealings in tissues and human organs.

Hon’ble Court dismissed the petition and opined that there are ample provisions in 1994 Act which deal with removal, transplantation and storage of human organs and tissues for medical purposes. Still, the Court is not inclined to grant reliefs sought by the petitioner as the petition is misconceived.

The Court added that if they grant the relief sought by the petitioner, then it would be contrary to restrictions imposed u/s 9 of Act of 1994 and also that a detailed procedure is mentioned under Chapter II of Act of 1994 which deals with the manner for removal of tissues or human organs or both.