Kerala HC allows a Transwoman to enroll in NCC 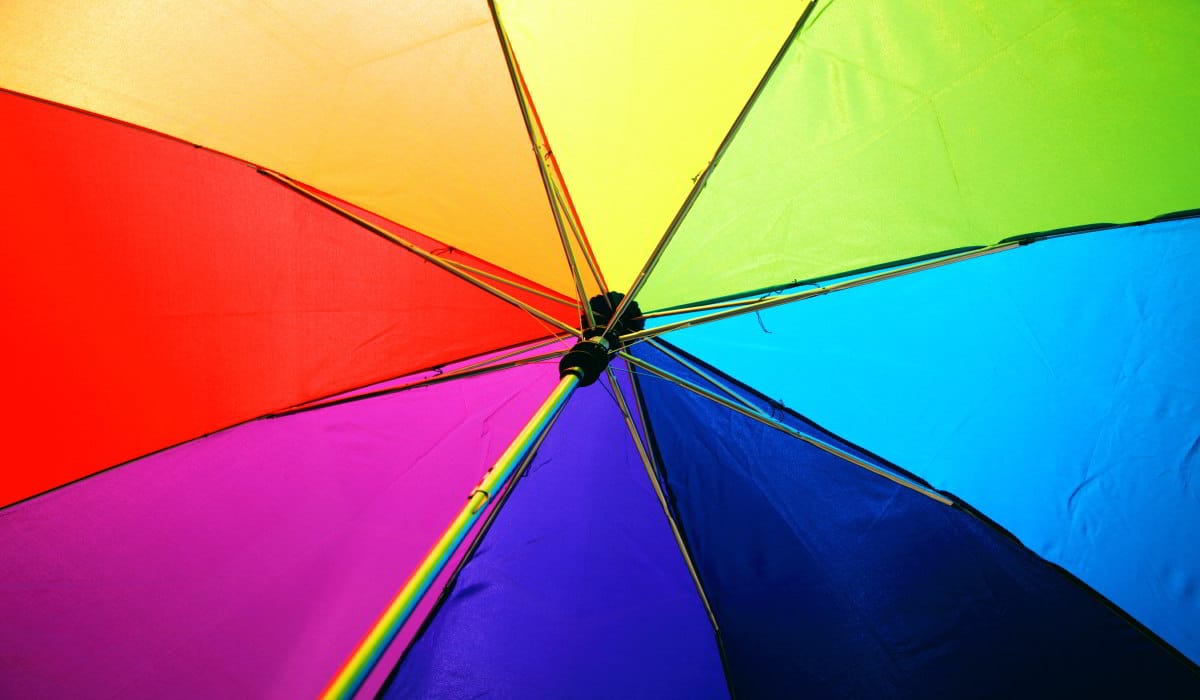 In a very significant judgement, on Monday, the Kerala High Court allowed a petition filed by a trans woman ( Nina Haneefa ) who sought admission in the National Cadet Corps (NCC).

While allowing the plea, Hon’ble Justice Anu Sivaraman ruled that the petitioner shall be allowed to apply enrollment in the NCC Senior Girls Division, according to her self perceived gender identity.

The Court further noted that the Transgender Persons Act recognises a transgender person’s right to a life of dignity and prohibits discrimination against them. The provisions of the NCC Act can’t preclude the operation of the Transgender Rights Act.

The Court opined that the petitioner has opted for the female and has undergone two SRS surgeries to aid her self perception as a member of the said gender and would definitely be entitled to enrol in the NCC unit as a female.

NCC’s justification that it does not recognise the third gender and that there is a need to draft detailed guidelines should be drawn to integrate persons from the third gender was rejected by the Court. The Court opined that the petitioner is entitled to enrol in NCC Senior Girls Division, and his denial would be unsustainable. The petitioner is entitled to participate in the selection process, and if she is successful, she should be enrolled in NCC.

In the instant case, the petitioner was a student from University College Thiruvananthapuram moved the Court when the NCC did not enrol due to her gender.

She challenged Rule 6 of the NCC Act that allowed only females and males to join, effectively excluding transgender persons from joining.