Unzipping pants and holding hands of a minor is not a sexual assault as per POCSO Act: Bombay HC 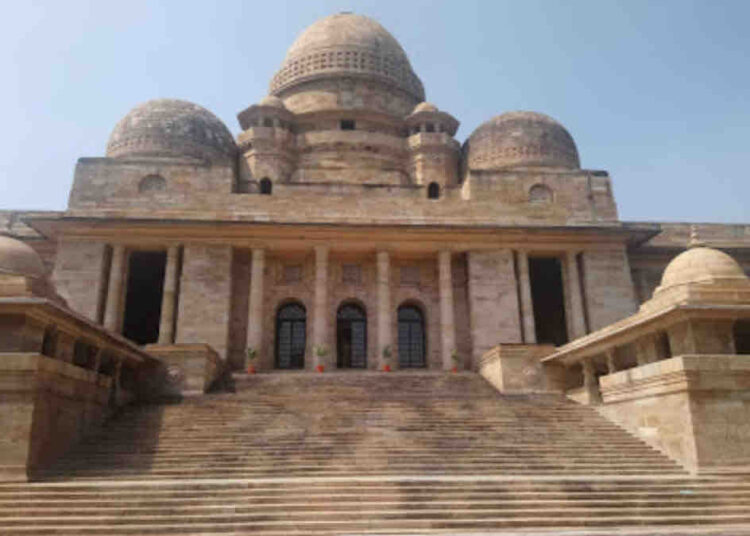 656
SHARES
1.9k
VIEWS
Share on FacebookShare on TwitterShare via WhatsappShare via EmailPinterest

Nagpur Bench of the Bombay High Court has held that holding a minor’s hand and opening the zip of a pant will not come under the definition of sexual assault as per Protection of Children from Sexual Offence Act POCSO Act 2021.

The Bench held that such acts amount to sexual harassment u/s 354-A(1)(i) of IPC.

Hon’ble Justice Pushpa Ganediwala passed this order in a criminal appeal filed against conviction and sentence awarded to a fifty-year-old man for molesting a five-year-old girl.

As the offence was committed on a child aged below twelve years, Sessions Court ruled that it was aggravated sexual assault which was punishable u/s 10 of POCSO Act and levied a fine of Rs 25000 while sentencing him to five years rigorous imprisonment.

In the instant case, the complaint was lodged by the victim’s mother, who stated that she saw the accused holding hands of her daughter with his pants unzipped. She further stated that her daughter told her that the accused removed his penis and asked her to sleep with him.

In this regard, the Court held that the act of holding hands of the prosecutrix or unzipping the pants does not fit the definition of sexual assault. The Bench further observed that as per Pocso Act, sexual assault when committed on a child against a child aged less than twelve years will become aggravated sexual assault u/s 9, which is punishable u/s 10.

After noting that the offence of aggravated sexual assault attracts a minimum sentence of five years, the Court opined that allegations were insufficient to fix criminal liability for offence u/s 10.

Lastly, the Court held that five months imprisonment that the accused was already undergone is sufficient punishment for the crime.