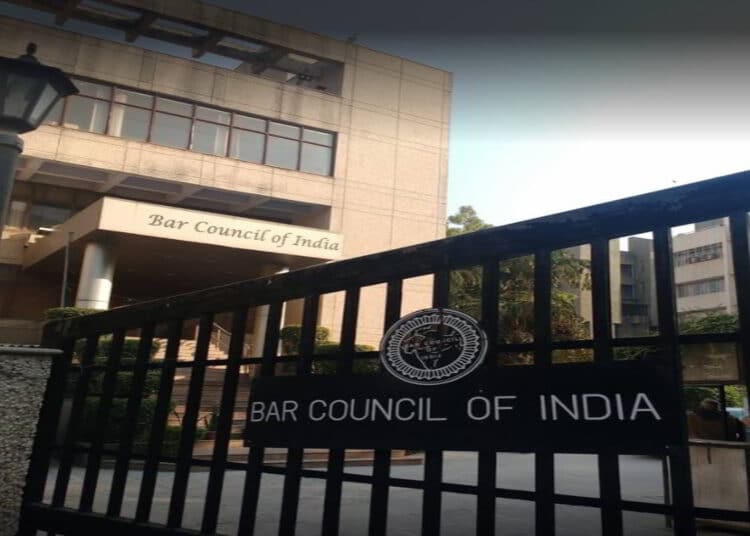 571
SHARES
1.6k
VIEWS
Share on FacebookShare on TwitterShare via WhatsappShare via EmailPinterest

On Tuesday, Bar Council of India issued a Press Release condemning the violence that took place on Red Fort on Republic Day.

Until then, the farmers who were protesting at Delhi borders sought permission from the Delhi authorities to take out the peaceful tractor march.

Then things took a turn for the worse when the farmers took a detour, clashed with the police, and started marching towards the iconic Red Fort.

The BCI states that they( the BCI) strongly condemn acts of violence, treason and vandalism committed on 26th by anti-national and anti-social elements disguised as farmers. The letter further reads that Red Fort and the National are the Nation’s pride and their sacrilege is unpardonable.

As per the letter, the authorities should take strict action against people involved in the incident. The letter also criticises Farmer leaders who failed to keep their promise of organising a peaceful march.

Lastly, the letter reads that despite advance intelligence reports that things might go out of hand, Delhi had no proper security to prevent such an incident.