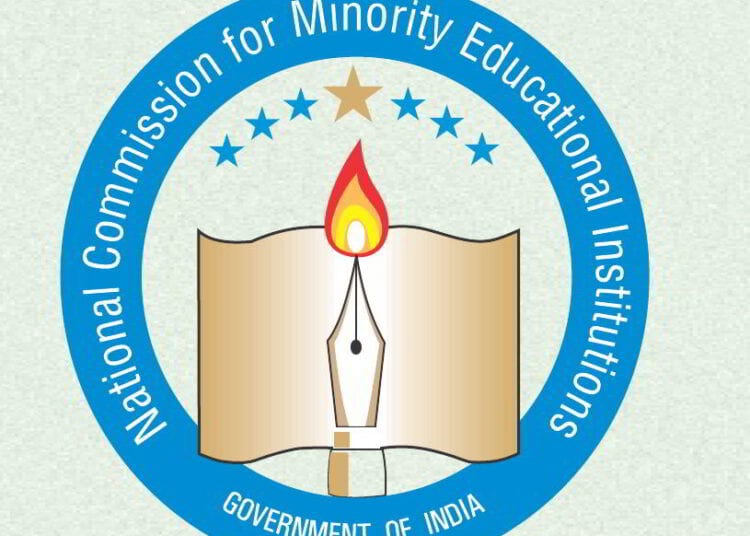 The PIL filed by BJP leader and advocate Ashwini Kumar Upadhyay has challenged the validity of Section 2(f) of the National Commission for Minority Education Institution Act 2004, for not only giving unbridled power to the Centre but also being manifestly arbitrary, irrational and offending.

The plea says that denial of benefits to the “real” minorities and arbitrary and unreasonable disbursements under schemes meant for them to the absolute majority, infringes upon the fundamental right under the Constitution.

The petitioner has prayed for the following directions;

a)   direct and declare that Section 2(f) of the National Commission for Minority Education Institution Act 2004, is arbitrary, irrational and offends Articles 14, 15, 21, 29 and 30 of the Constitution hence void;

b)   in alternative, direct and declare that followers of Judaism, Bahaism & Hinduism, who are minorities in Laddakh, Mizoram, Lakshdweep, Kashmir, Nagaland, Meghalaya, Arunachal Pradesh, Punjab and Manipur, can establish & administer educational institutions of their choice in spirit of the TMA Pai Ruling[(2002)8 SCC 483, para 75-76]

c)   in the alternative, direct the respondents to lay down guidelines for identification of minority at State level, in order to ensure that only those religious & linguistic groups, which are socially economically politically non-dominant and numerically inferior, can establish and administer educational institutions of their choice;

Today after hearing the plea, the Supreme Court has issued notice to Centre.