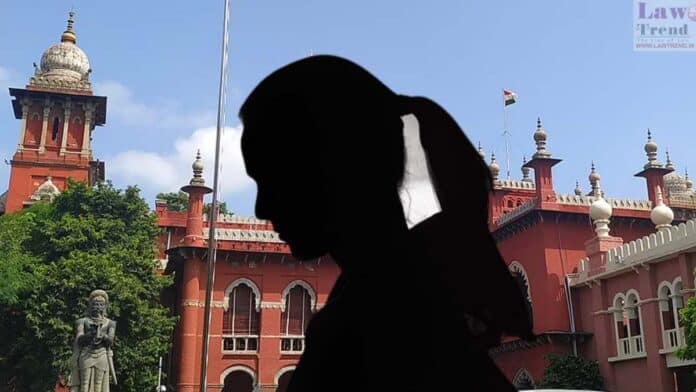 The bench of Justice D. Bharatha Chakravarthy stated that the mother now realised that the female children are as good as male children and have the courage to face society or the family members.

In this case, the appellant was the mother of three children. When the third child was about 1 ½ months old, unable to bear the taunt of society that she was an unfortunate woman to bear an only female child.

She gave poison, to the second female child and the 1 ½ month-old baby and also consumed the same poison and attempted to commit suicide. However, the mother was rescued, and both the children died, unfortunately.

A criminal Appeal has been filed under Section 374(2) of Cr.P.C., to set aside the judgment passed by the Additional District and Sessions Judge.

Whether the act of the appellant (mother) killing her daughters is punishable or not?

High Court opined that instead of sentencing the appellant, it would be appropriate and befitting to release the appellant under Section 4 of the Probation of Offenders Act, 1958.

In view of the above, High Court allowed the appeal.