SC in Varun Hiremath Bail Case: “If a Woman and Man are in a Room, and Man Makes a Request and the Woman Complies, Do We Need to Say Anything More” 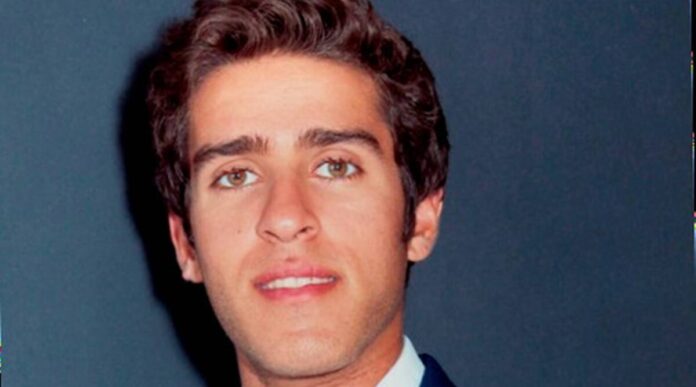 The complainant’s Counsel Senior Advocate Nitya Ramakrishnan submitted that the High Court granted pre-arrest bail to the accused and ignored the statutory changes brought in the law. He further stated that the Court gave the benefit of the doubt to the accused based on a selective reading of Section 164 statement.

When the Bench asked, where was the Section 164 statement? The Counsel replied that he was not entitled to it as the Court had said that it should not be given to anyone before the charge sheet is filed.

Ms Ramakrishnan further stated that the accused evaded arrest for fifty days and his whole family left the house, and non-bailable warrants were ignored.

The Bench questioned that if a woman and man are in a room, and man makes a request and a woman complies, then the Court leaves it. The Counsel replied that the IPC states that for each action, there has to be unequivocal consent.

The Court asked the Counsel to read portions of reply to bail applications read in the statement u/s 164, which the prosecutrix had supported and narrated in the FIR.

Senior Counsel Nitya Ramakrishnan contended that the mere fact that the prosecutrix disrobed was not sufficient for trauma and aggression.

She also narrated how the accused said he paid Rs 11000 for the hotel, and the prosecutrix would have to comply.

After hearing the arguments, they stated that it is not inclined to interfere with the anticipatory bail given to the accused and proceeded to dismiss the SLP.