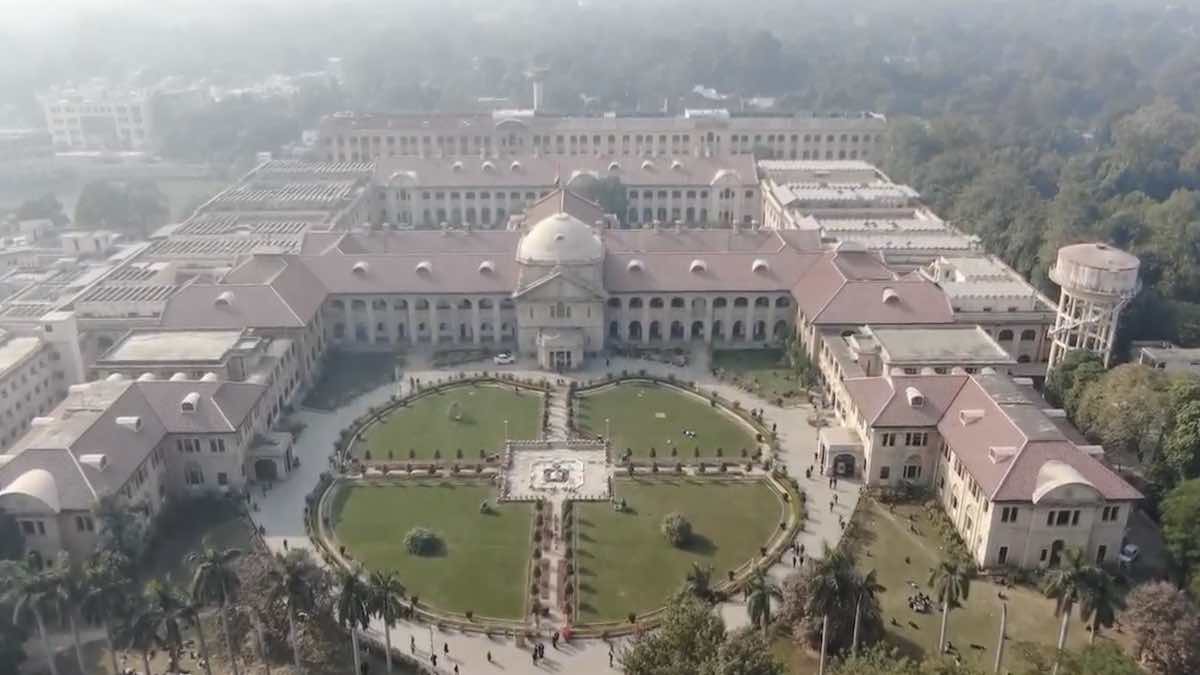 The Allahabad High Court has granted bail to an accused under the newly enacted U.P. Prohibition of Unlawful Religion Conversion Act, observing that the Victim/Informant went to a hotel room on her own sweet will.

A bail application was filed under Section 439 of Code of Criminal Procedure by the applicant-Sonu Rajpoot @ Zubair, seeking enlargement on bail during trial in connection with offences, u/s 376, 420, 506 I.P.C. and 3/5 U.P. Prohibition of Unlawful Religion Conversion Act, registered at Police Station Nauchandi, District Meerut.

The Counsel for the applicant argued that the occurrence of the present case is said to have taken place on 28.11.2020 whereas the FIR has been registered on 29.12.2020 which is after a delay of more than a month and the same is unexplained.

It was further argued that the victim on her own free-will travelled with the applicant as is evident from the FIR itself as both of them had a love affair and used to spend time together but then she states that on the day of occurrence the applicant established physical relationship against her wishes.

The Counsel submitted that even thereafter the applicant remained silent for more than a month then lodged the FIR. The medical examination of the victim was conducted on 4.1.2021 and as such the doctor has opined that there are no signs of use of force.

The victim is a major girl and working and as such was very well aware of worldly affairs. The first informant was a consenting party with the applicant and used to spend time with him out of her own volition, added counsel

Justice Samit Gopal of Allahabad High Court after hearing the counsel for the parties and perusing the record, observed that

Considering the above the Court granted bail to the accused.