Passenger Can be Prosecuted For Motor Accident Caused by Drunken Driver: Madras HC 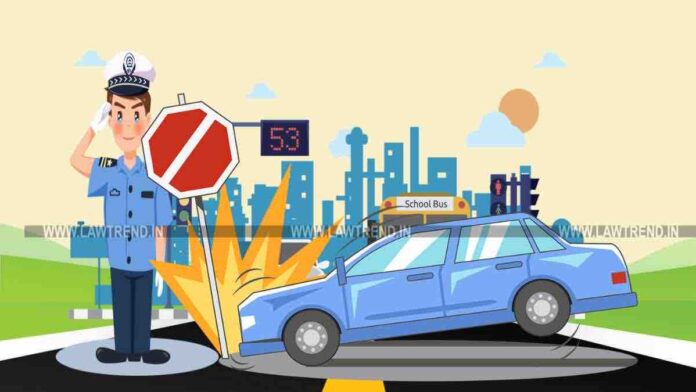 The Madras High Court ruled that a co-passenger who is involved in a motor accident caused by a drunk driver can be prosecuted for culpable homicide not amounting to murder and instigation u.s 304(ii) IPC.

The prosecution’s case against the petitioner is that she along with two others was traveling in a car late when the vehicle lost control and rammed into three pedestrians instantly killing them.

The petitioner challenged the proceedings initiated against her on the ground that she was not in an inebriated state as shown in the medical report and that she had no knowledge that the driver was inebriated.

However, the court opined that the petitioner committed a positive act by entering the vehicle and sitting next to the driver and this would amount to instigating the driver to drive in an inebriated state.

The court noted that an incident occurred at 3:30 AM near a beach and it is clear that a person who joins an inebriated person for a late-night after-party stroll would amount to instigating a person to drive while inebriated and the consequences of such would be fastened on the abetter u.s 111 and 113 of IPC.

The court also found the petitioner’s submission that she did not know about the driver’s inebriated state to be untenable.

Therefore, the court rejected the petitioner’s plea and affirmed the order dismissing her discharge plea.

Title: Dr Lakshmi versus the State

RERA | Can Complaint be Made Against Unregistered Projects? Allahabad HC to Consider