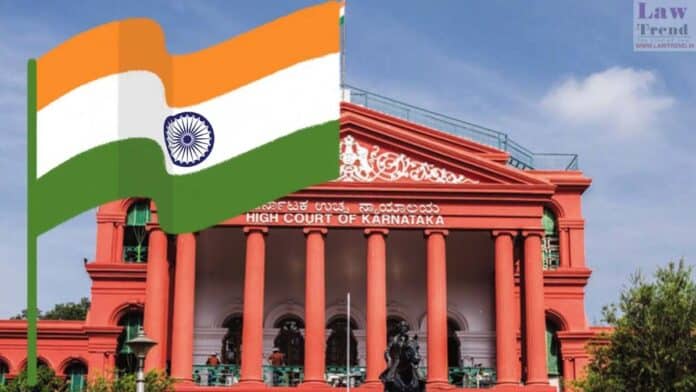 The High Court of Karnataka has issued a circular encouraging all members of the District Judiciary including judicial officers and officials to participate in the National Campaign Har Ghar Tiranga by hoisting the national flag at their homes from 13th to 15th August.

The Registrar General issued the circular and it refers to a letter by Law Minister Kiren Rijiju wherein he said that the idea behind the campaign is to instil patriotism in all citizens and to remember the contribution of people who tirelessly work to build the nation.

The Law Minister urged the judiciary to participate in the campaign as it would encourage the general public to make the event a success.

As per the letter written by Mr Rijiju, the Indian National Flag is a symbol of the national pride of the entire nation.