CBFC’s Conditions For Release of Movies In Theatres Should be Followed in OTT Releases: Kerala HC 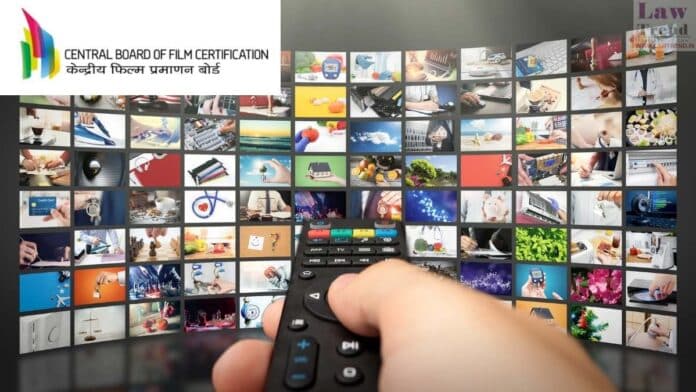 On Wednesday, the Kerala High Court observed that conditions set by the CBFC ( Central Board of Film Certification) for the theatrical release of films should also be followed when the movie is released on OTT platforms.

The observation was made by the Bench of Justice VG Arun while considering a plea challenging the release of an unaltered version of move Kaduva starring Prithviraj on OTT platforms even though an altered version of the movie was released in theatres on the order of the CBFC.

As per the Court, when directions have already been issued by the CBFC then even after OTT rights of the movie have been sold, compliance with CBFC directions should still continue.

Significantly, the court remarked that there is a need for a general mechanism for regulating OTT platforms and directed the Centre and the CBFC to submit a statement mentioning the steps they have taken in this regard.

The petitioner (Jose Kuruvinakkunnel) sought an injunction order restraining the makers of the Malayalam movie Kaduva from releasing/publishing the movie in theatres or on OTT platforms.

Later, the petitioner moved the High Court stating that the movie has been released overseas without changing the name and also sought cancellation of its release on OTT platforms.

Sec 306 IPC | Whether Statements Amount To Instigation Or Incitement Can be Appreciated By The Trial Court, Rules Madras HC

Provocation and Loss of Self-Control Must be Actual and Reasonable: Supreme Court Converts Conviction U/s 302 to 304 (II) IPC