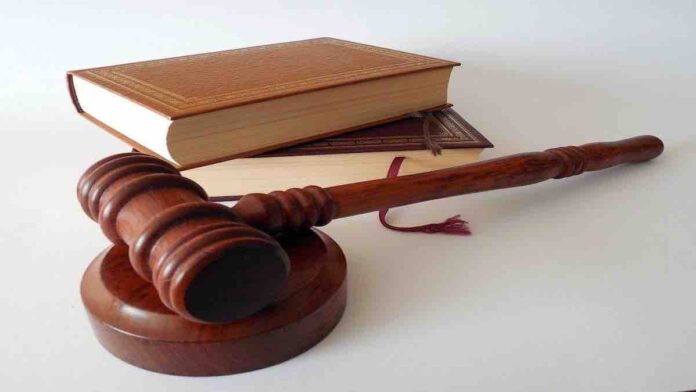 One of the fundamental principles of the Indian Judiciary is that 100 guilty people can be set free but not one innocent person should be punished. An accused person in India is considered to be innocent until he is proven guilty before a court of law.

An accused person has to face a trial after he has been accused of offences. At the end of the full trial, judgment is pronounced by the court wherein the court declares whether the accused person is guilty or not. It is presumed in the Law that the accused is innocent till declaration of guilt by a competent court. To make sure an accused is not treated like a convicted criminal during the pendency of the trial, the concept of Bail was introduced.

Prisoner’s Constitutional Rights have been covered in Article 21 of the Indian Constitution. In the recent famous Case of the Bhima Koregaon incident, one of the accused-poet Varavara Rao was granted bail by the Bombay High Court on Health Grounds. The Bombay High Court while granting the bail remarked that the Constitutional Rights of Prisoners cannot be infringed upon by any court even if the accused has been booked under grievous and serious offences like UAPA.

There are 3 main categories of Bail in the Indian Legal system. Provisions of bail have been prescribed in sections 436 to 450 of the CrPC.

According to Section 167 (3) of CrPC, a person can be kept in custody for a maximum of 90 days. It is expected that the investigation of a particular case should be completed 90 days after the lodging of the FIR. If the investigation does not complete in 90 days then the accused in custody is entitled to get default bail i.e. the court by itself grants bail to the accused.

However in case of less serious offence the period of 60 days is provided in place of 90 days.

There are few common grounds under which bail can be availed by an accused.

Bail can be granted if the accused has some medical ailments and needs specialized treatments for them. Bail can however be denied if a proper treatment facility for the ailment is available at Government Hospital.

In cases where there are multiple accused persons and the person is not the main accused then bail can be granted to such person. It needs to be proved that the person seeking bail had nothing to do with the main overt act of the case.

For e.g. ‘A’ gives his car to ‘B’ without knowing the fact that ‘B’ is going to use it for kidnapping. In such a case bail can be granted to ‘A’

If the court is convinced that the accused may have been falsely implicated in a case then bail can be granted to the accused.

Criminal antecedents of the accused are also checked before considering his bail plea. If an accused has been booked for similar offences in the past then the court may be inclined to reject bail to the accused.

Section 437 of the Code of Criminal Procedure empowers the Court to impose conditions at the time of granting bail. The Court may, while granting bail to a person, ask him to surrender his passport as stated in Hazarilal vs. Rameshwar Prasad. Under Section 437(3) the Court has got the discretion to impose certain conditions, on the person accused or suspected of the commission of an offence punishable with imprisonment, such as –

(c) that such person shall not directly or indirectly make any inducement, threat, or promise to any person acquainted with the facts of the case so as to dissuade him from disclosing such facts to the Court or to any police officer or tamper with the evidence.

The Supreme Court in the case of Sumit Mehta vs. State of NCT of Delhi held that the conditions imposed during granting of bail should be reasonable and be regarded as the absolute power of the court to impose conditions. The Delhi HC in the above case had imposed a condition to pay Rs. 1 Cr on the appellant to avail bail. The Supreme Court set aside the order and remarked that “Any condition has to be interpreted as a reasonable condition acceptable in the facts permissible in the circumstance and effective in the pragmatic sense and should not defeat the order of grant of bail.”

The motto behind imposing conditions during granting bail is to make sure that the accused doesn’t abscond after being set free and is available before the court when the trial begins. Another motto is to prevent the accused from tampering with evidence and influencing witnesses.

The concept of bail is important to safeguard the prisoner’s fundamental rights. In cases of malicious prosecution, where the accused is deliberately falsely implicated, bail proves to be a boon in its true sense.