From now on, repeat traffic offenders will be named and shamed 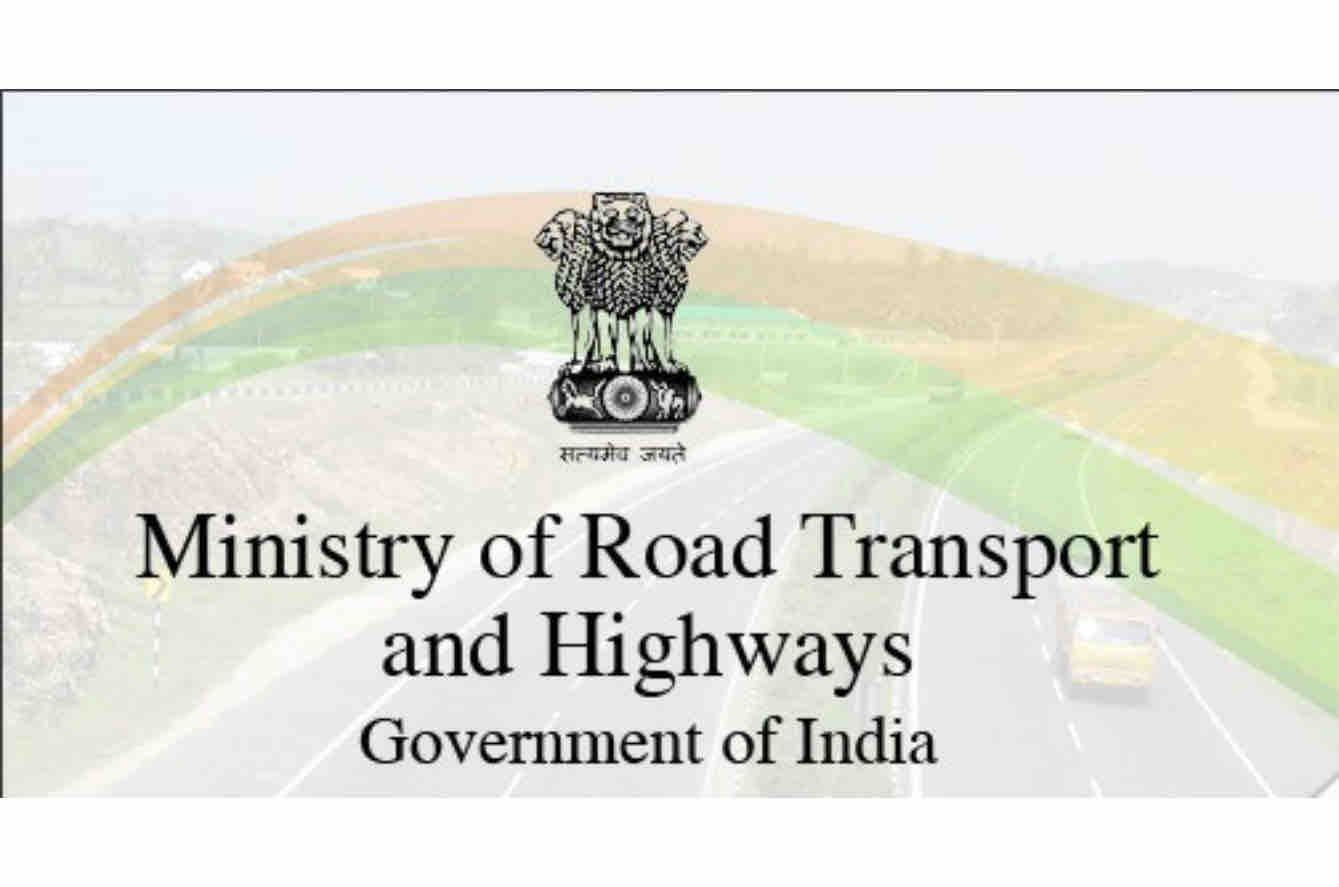 From now on, repeat offenders of traffic violations like speeding, racing, drunk and dangerous driving will not only get disqualified from holding driving licences but will get their name registered in a list of revoked licenses.

People will see the list on the transport department’s portal as per the new Central Motor Vehicle Rules.

The Road Transport Ministry had notified the Rules on Wednesday, and they came into force on 1st April.

As per the new provision, vehicles that have been altered, adapted or retrofitted can now be registered with the Department. Now such vehicles can be insured as well, which was not allowed earlier.

The new provision of name and shame has been introduced to promote responsible driving, and such names will be made public unless the offender files an appeal. If the offender does not file an appeal, his Driving Licence could be disqualified.

A government official has stated that these measures were put in place to ensure that there is no breach of privacy and that the process of Appeal is followed. The Department will create a section on their portal called Revocation of Driving licence under subsection 1a of Section 19 of the Act, which would be shareable, printable and machine-readable.

As all new systems would be online, the general public can also take benefit of it.

The new provisions also do away with minimum educational qualifications for holding a driving licence, and now all you need is language comprehension and training.

In the case of fully built vehicles, registration can be done at the dealer’s office, and there will be no need to visit the RTO.