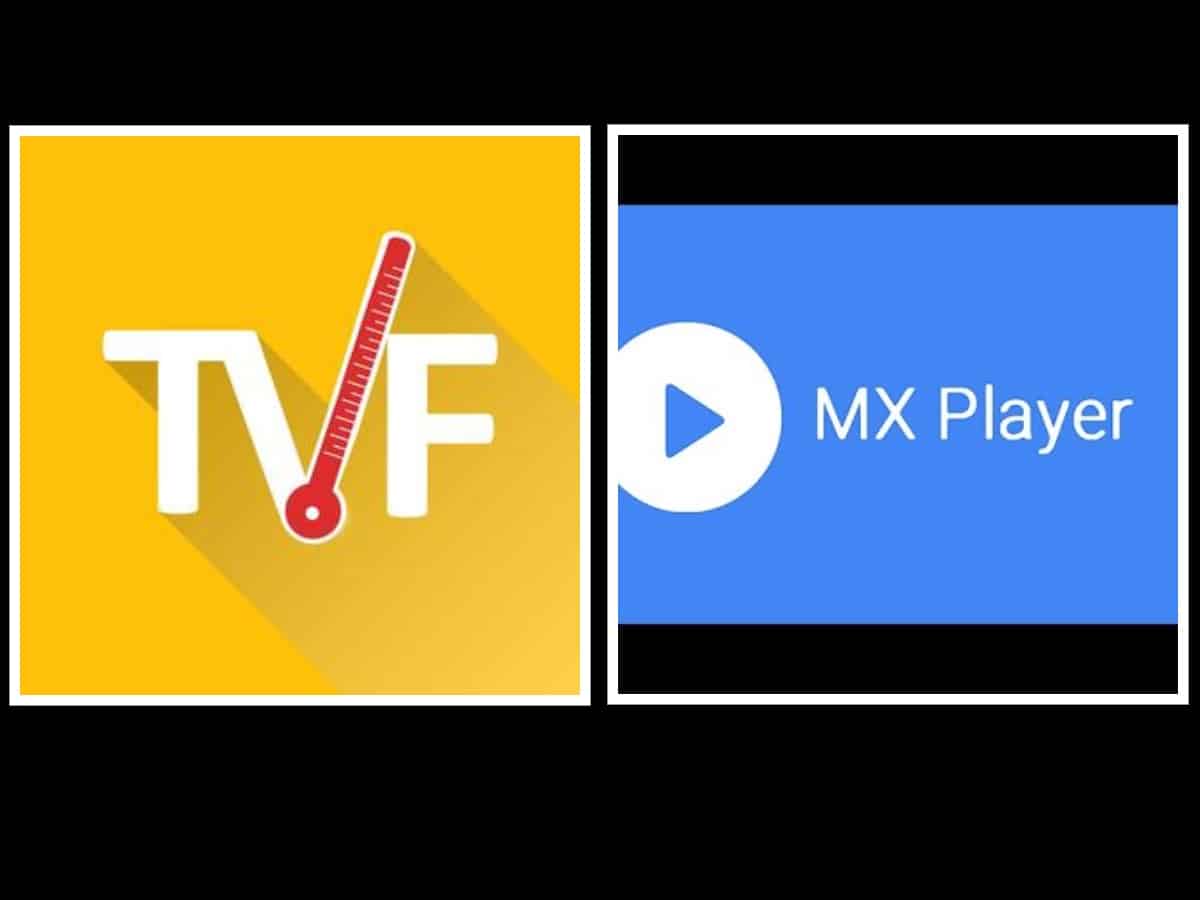 The Delhi HC on 5th April 2021 dismissed a plea filed by a leading OTT platform, MX Player. The petition was filed against a famous YouTube channel ‘The Viral Fever’ a.k.a TVF. Through the petition, MX Player sought an interim injunction order regarding exclusive rights over 3 TVF shows.

The dispute between MX Player and TVF primarily arisen due to the holding of exclusive rights of 3 TVF shows viz.

It was an undisputed fact between both parties that they had entered into an agreement regarding the 3 shows in March 2020. MX player had also paid a sum of $310000 as an advance.

On the other hand, TVF contented that they did not have any concluded contract with MX player. The advocate on behalf of TVF submitted that it is true that TVF and MX player had an agreement in March 2020. Consequent to the agreement, TVF forwarded a signed contract to MX Player. But till today the signed contract was not sent back with a signature by MX Player.

Thus TVF claimed that as there was no concluded contract between them and MX Player, there was no point in issuing an interim injunction order nor they were liable to pay the extra 18% interest on the refund payment.

After hearing out both parties at length, a single-judge bench of Justice C Hari Shankar observed that MX Player was unable to make a prima facie case for grant of the reliefs sought. A cohesive and conjoint reading of the communication between MX Player and TVF clearly indicates that MX player was unwilling to abide by the covenants contained in the Agreement forwarded by TVF. Therefore, it would be correct to conclude that there was consensus ad idem between the parties, at any stage of the proceedings regarding the covenants of the Agreement executed. That being so, in the absence of any contract duly signed by both parties, no concluded contract enforceable in law could be said to have come into being.

The court added that the issue is not one of want of signatures of both parties, but want of consensus regarding the Agreement. As a general proposition of law, either a dully signed contract should be present between parties or there should be consensus ad idem to enforce a contract by law. In the present case, both things were absent.

The HC dismissed the petition as the petitioner failed to create a prima facie case. In the end, the court added that the parties were at liberty to seek resolution of their disputes by arbitration.