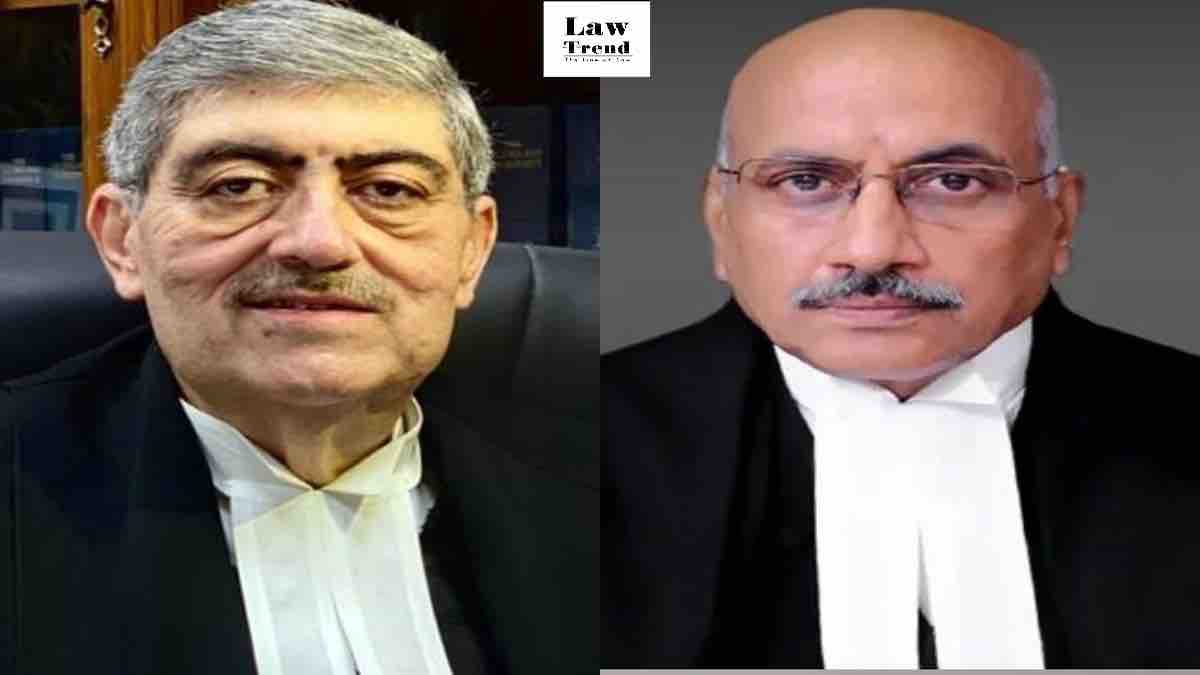 On Tuesday, the Supreme Court observed that frequent, lackadaisical and causal summoning of high officials by High Courts cannot be appreciated.

A Division Bench of Justice SK Kaul and Justice Hemant Gupta disapproved the fact that even after the stay of proceedings by the Supreme Court, the Allahabad High Court continued to hear the Contempt Petition.

“The frequent, causal and lackadaisical summoning of high officials by the Court cannot be appreciated. We may add that this does not mean that in compelling situations the same cannot be done but the object cannot be to humiliate senior officials,”

A Contempt Petition was filed before the Allahabad High Court alleging contempt of Order of Single Judge, quashing memorandum of Government and directing payment of 50% back wages.

The State preferred an appeal against the Judgment of the High Court and the Supreme Court stayed the operation of the Allahabad High Court Order.

Thereafter an application was moved for deferring the contempt proceedings.

However, vide order dated 02.03.2021, the High Court directed two State government officials to be personally present before the court.

The Supreme Court in its order has expressed its shock at the High Court’s order dated March 2 and deprecated the unnecessary summoning of officials and observed:

“Once the order of which contempt was alleged was stayed, there would be no cause for calling the officers as there was no question of any non-compliance of the order which had been stayed.

This Court has even on various occasions through judicial pronouncements deprecated the practice of unnecessarily calling officers to Court. In that context, it has been observed that the trust, faith and confidence of the common man in the judiciary cannot be frittered away by unnecessary and unwarranted show or exercise of power. Greater the power, greater should be the responsibility in exercising such power,”

The Court has stayed the contempt proceedings and observed that it amounts to unnecessary harassment of government officials.