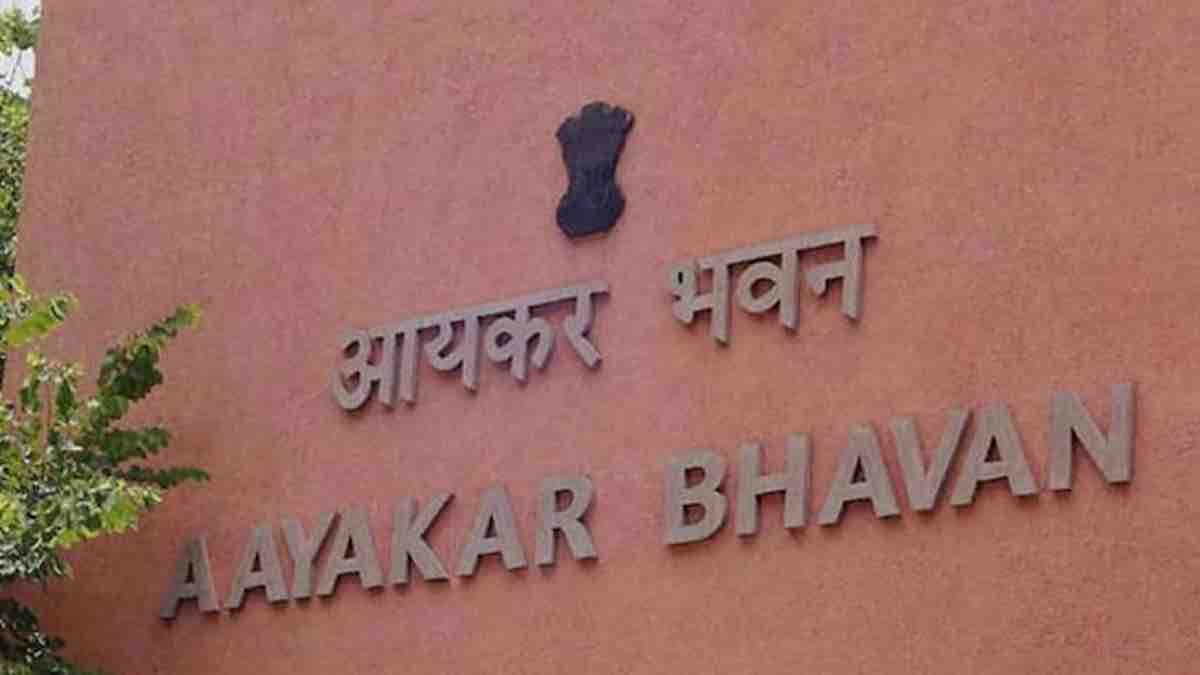 The High Court of Uttarakhand on 15th January, 2021 heard a PIL made by the Dehradun Chartered Accountants Society.

The PIL prayed that the respondents, i.e Department of Revenue, Ministry of Finance and the Central Board of Direct Taxes,of the Government of India be issued a writ of mandamus asking them to extend the date of filing the Tax Audit Report and the Income Tax Return for the assessment year 2021-21, both for the tax audit assessee and non-tax audit assessee for a reasonable time, at least till March 31, 2021.

The learned counsel for the petitioner stated that due to the nation-wide COVID-19 pandemic emergency and the lockdown the income tax assessees were not able to file their Income Tax Return on the dates specified by the government. Keeping in mind those hardships, the government had extended the dates, however, the dates were 10th January 2021, for non-tax assessees and 15th January 2021, for filing TAx Audit reports and Income Tax Returns.

Despite the fact that Charted Accountants Societies of other states throughout the country had also filed against the respondents for extending dates, yet the same was not done by them. Thus the present PIL was filed.

The learned counsel for the respondents stated that such an identical issue was also brought before the High Court of Gujarat. The issue raised in that court  was where the court can actually issue such a mandamus or not. However, through an order issued by that court, they dismissed the petition. Thus, the present PIL was covered by the decision by the Gujarat Court.

However, this was argued by the petitioner, bringing into question the last paragraph of the judgement wherein the court suggested issuing an appropriate circular taking a lenient view as regards to the consequences of late filing of taxes under Sec.271B of the Income Tax Act. However, there are also other provisions which have equal consequences. Thus, the court may also consider passing a similar order. For this, the petitioner sought to file a fresh representation before the Central Board of Direct taxes.