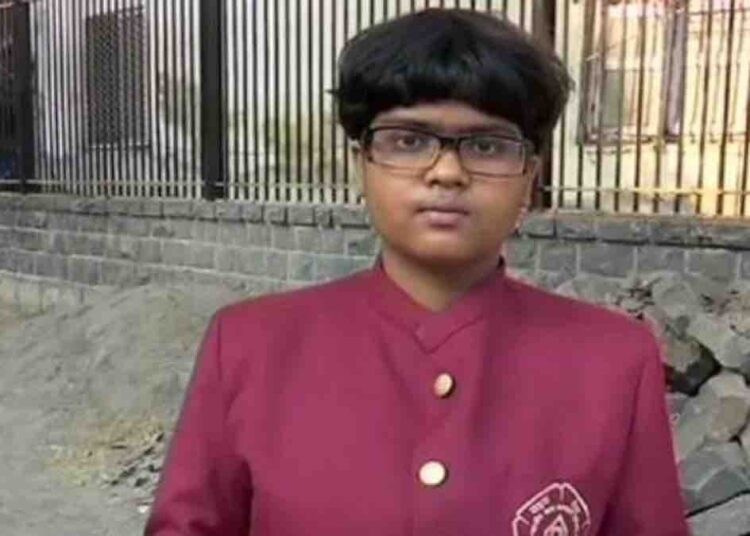 1.1k
SHARES
3.1k
VIEWS
Share on FacebookShare on TwitterShare via WhatsappShare via EmailPinterest

In his letter, the 13-year-old stated that Justice Pushpa Ganediwala’s controversial order was like no other and was shameful and incorrect in light of the right to dignity and Natural Justice guaranteed under Article 21 of Indian Constitution.

Sadaverte referred to order dated 15.01.2021 wherein Justice Ganediwala held that 50-year-old man holding hands of a five-year-old girl with his pants unzipped was not a sexual offence under POCSO Act and another order wherein Justice Ganediwala acquitted a man of sexual assault by stating that pressing breasts of a child without skin-to-skin contact cannot be considered sexual assault under POCSO Act.

Zen Sadavarte proceeded to pray that Justice Ganediwala should be removed from the judicial system be it High Court or District Court in the interest of true and appropriate play of law. He further stated that people of India would not trust a Judge who passes such inhumane and thoughtless judgements.

The letter states that the Court should deliver a judgement to protect the country and judiciary from any further misgivings to avoid any other malpractice and ill delivery through unacceptable and inedible stereotypes that Justice Ganediwala showcased.