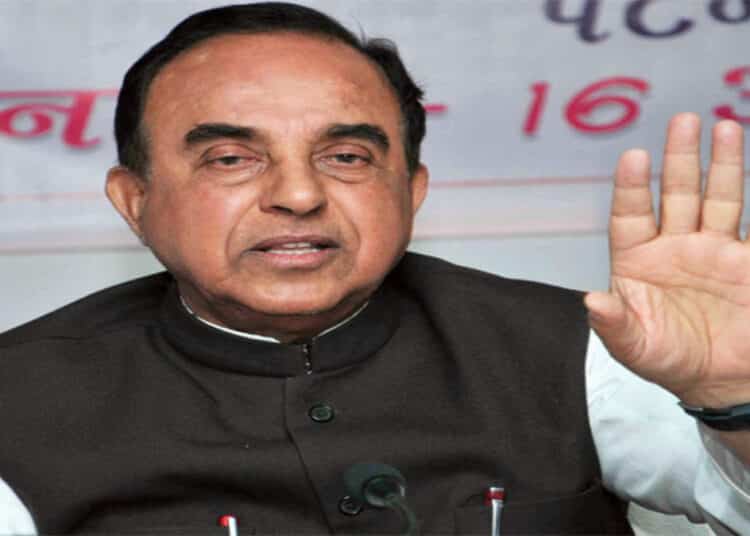 Swamy has alleged that such scams have greatly prejudiced Indian economy, and RBI officials have shown demonstrable connivance and have violated their statutory duties by failing to prevent these scams.

He further submitted that in the last couple of years, various banks had reported scams wherein bank officials’ role has been made out. Still, RBI officials have not been brought to justice despite RBI retaining various powers to regulate, monitor, audit, and direct all banks’ functioning.

Swamy further alleged that RBI failed to protect investors, depositors, and shareholders’ interests, which led to the public losing faith in the Indian Banking system.

Yet, the CBI has never examined the role of RBI officials in various high profile banking scams.

He also referred to RTIs filed by him, showing that no RBI officials have ever been held accountable even though frauds in banking sectors have increased to more than three lakh crores.

Petitions prayed for a Supreme Court-monitored probe into the role of RBI in such scams.