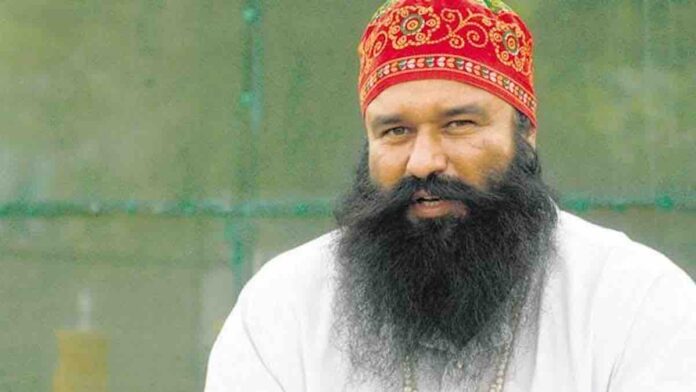 On Friday the CBI Court convicted Dera Sacha Sauda Chief Gurmeet Ram Rahim Singh in the Ranjit Singh murder case. Sushil Garg, a Special CBI Court judge, pronounced him and others guilty, and he will now be heard on the quantum of punishment on October 12.

Gurmeet Ram Rahim is already serving a rape sentence, and he has now been convicted of the murder of his disciple, Ranjeet Singh.

All of the accused persons in the case have been found guilty.

On October 12, the sentence will be pronounced.

Ram Rahim is already imprisoned in a rape case.

“Rule of Law is the Hallmark of Efficient and Judicious Administration” Allahabad HC Dismayed Over Lodging of Successive FIRs Against Lawyers and Demolition of...