[Bollywood vs Media Houses] Ensure That No Defamatory Content is Aired on Channel: Del HC 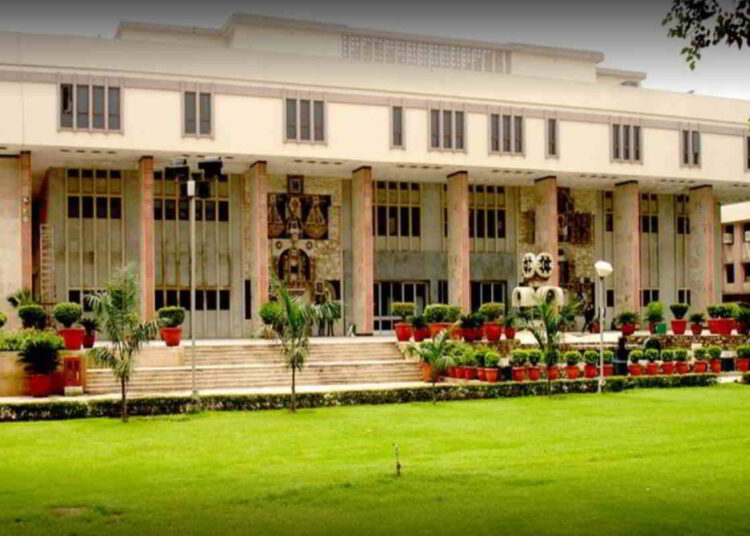 506
SHARES
1.4k
VIEWS
Share on FacebookShare on TwitterShare via WhatsappShare via EmailPinterest

On 09.11.2020, the Delhi High Court ordered news channels including Times Now and Republic TV to make sure that no defamatory content against Bollywood personalities is displayed on their channels and social media pages.

This order was passed in a suit filed by 38 well-known production houses through the law firm DSK Legal wherein Times Now, and Republic TV is accused of sensationalising the Sushant Singh Rajput suicide case and making unfound allegations against various Bollywood personalities.

During the proceedings, Hon’ble Justice Rajic Shakdher recorded the assurances given by media houses that they will abide by Programme Code as mentioned in the Cable Television Network Rules.

Towards the end of the hearing, the plaintiffs requested that an interim order should be granted directing respondent media houses to not to carry out defamatory reporting.

Granting the plaintiffs their request the Court ordered that media houses should ensure that no defamatory content is aired on their platform.

In the instant case, notice has been issued by the Court and matter has been posted to December 14.