No Relief to Doctor Accused of Sex Determination of Unborn: ALL HC 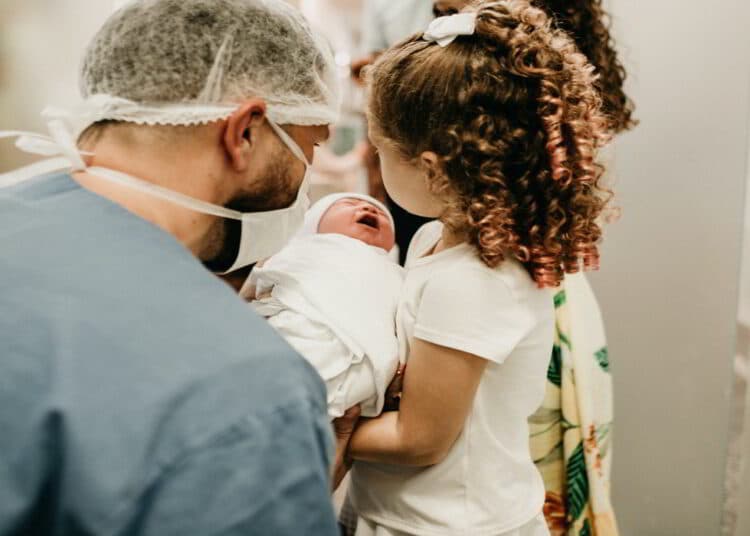 531
SHARES
1.5k
VIEWS
Share on FacebookShare on TwitterShare via WhatsappShare via EmailPinterest

Applicant filed an application u/s 482 of CrPc before Allahabad High Court and had prayed to quash a summoning order and the entire proceedings in complaint case No. 294 of 2020.

A complaint u/s 28 of PCPNDT Act was filed in Court of CJM, Mathura against Dr Anju Goswami, Upendra Goswami and Karmveer.

The accusation of determining the sex of the unborn child was levelled against the petitioner and coaccused.

Authorities had No jurisdiction to Conduct the Raid.

The Counsel for the petitioner submitted that the Civil Surgeon, Palwal who conducted the raid had no jurisdiction as they were from Haryana while the petitioner’s clinic was in UP.

The Counsel further argued that proceedings against co-accused Upendra Goswami has been stayed by the Court till the disposal of the application filed u/s 482 and same protection should be extended to the petitioner.

Learned AGA opposed the contentions raised the condition raised by the petitioner.

The Allahabad High Court remarked that even though an officer from Harayana government conducted the raid, Sub Divisional Magistrate Magistrate Mathura was present during the raid; therefore, the petitioner cannot raise the issue of territorial jurisdiction.

Hon’ble Allahabad High Court referred to various judgements and concluded that exercise of inherent jurisdiction under Section 482 Cr.P.C. is within limits.

On the issue that the petitioner should be granted the same protection that was extended to co-accused Upendra Goswami, the Court held that relief granted to the accused were because of different facts. Still, as the petitioner is accused of making a pre-natal determination of sex, the same relief cannot be given to her.

It was also observed that offence is committed inside the chamber of a medical practitioner by misuse of diagnostic techniques, and an appropriate authority conducted this raid.

Decision of the Case

Based on all the evidence of the case, the Court dismissed the application filed by the petitioner.

Title: Dr Anju Goswami vs the State of UP