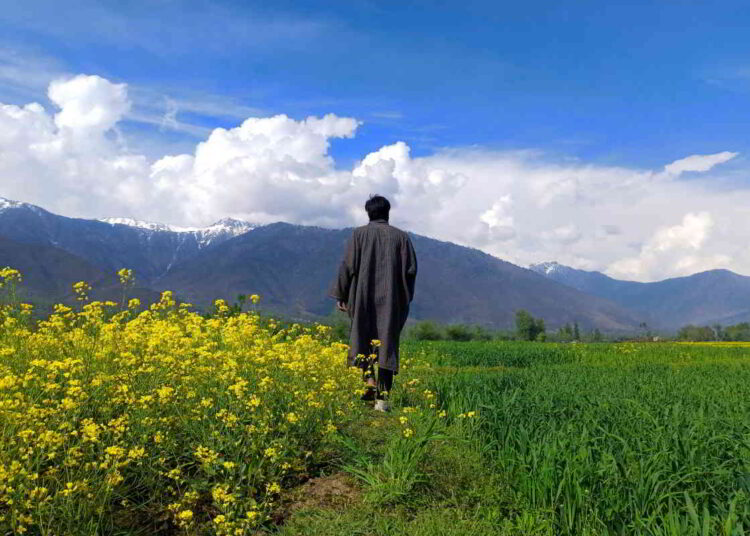 539
SHARES
1.5k
VIEWS
Share on FacebookShare on TwitterShare via WhatsappShare via EmailPinterest

Recently, the Bar Association of Jammu and Kashmir High Court was barred from holding any elections until they clarify their stand on terming Kashmir a disputed territory and were directed to submit relevant documents to the Deputy Commissioner, Srinagar, including their registration papers and article of association.

Prohibitory orders have been imposed in the District Court Complex, Srinagar and the District Magistrate Mr Shahid Iqbal Chaudhary has issued 3 notices to the President of the Bar Association asking him to explain its Constitution according to which Kashmir is a disputed area.

As per the notice issued by the Deputy Commissioner, the DM has asked the Office bearers of the Bar Association to explain their stand on the subject as it does not align with the Constitution of our country and is also in conflict with the Advocates Act.

The Bar Association was also directed to submit a certificate indicating its registered office, registration, article and association, the validity of the registration, executive body and other details.

Representatives from Advocates of J&K HC have also met the DM and have made serious allegations regarding the poll process and the motive behind it.

After considering the law and order situation, the Dm has imposed Section 144 of CrPc in the District Court Complex, Srinagar.