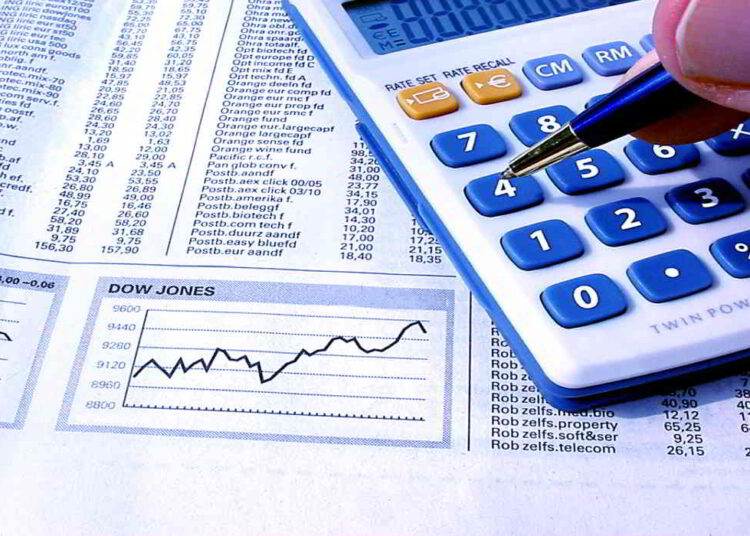 618
SHARES
1.8k
VIEWS
Share on FacebookShare on TwitterShare via WhatsappShare via EmailPinterest

This Ordinance has been given retrospective effect from 01 April 1961.

By means of this Ordinance the Government has restricted the definition of “Qualifying Service” as mentioned in Regulation 3(8) of U.P. Retirement Benefit Rules 1961.

(i) periods of temporary or officiating service in a non-pensionable establishment;

(ii) periods of service in a work-charged establishment; and

(iii) periods of service in a post paid from contingencies shall also count as qualifying service.

Recently while dealing with the issue of Work Charge Establishments the Hon’ble Supreme Court in the Judgment of Prem Singh v. State of U.P., (2019) 10 SCC 516 has read down the Rule 3(8) of U.P. Retirement Benefit Rules 1961. The Court held that it would be unjust, illegal and impermissible to make classification as done under Rule 3(8).

Therefore the effect of the Judgment of the Supreme Court was that even the period spent as Work Charge Employee shall also be counted as Qualifying Period of Service.

It is well known that Work Charge Employment is not against any post under any rules or regulations of the Government.

What is the Change?

Now by means of the Ordinance, Government has provided that Qualifying Service shall include service rendered on a temporary or permanent post in accordance with the provisions of the service rules prescribed by the Government for the Post.

Notwithstanding anything contained in any rule, regulation or Government Order for the purposes of entitlement of pension to an officer, “Qualifying Service” means the services rendered by an officer appointed on a temporary or permanent post in accordance with the provisions of the service rules prescribed by the Government for the post.

The Ordinance also nullifies the Judgment, Decree or Order of the Courts by providing a non-obstante clause.

Therefore by means of the Ordinance the Judgment in Prem Singh (Supra) has been tried to be diluted, because the Work Charge Employees are not employed against any temporary or post in accordance with the provisions of the service rules prescribed by the Government for the Post.

Hence, such services shall not form part of Qualifying Services.