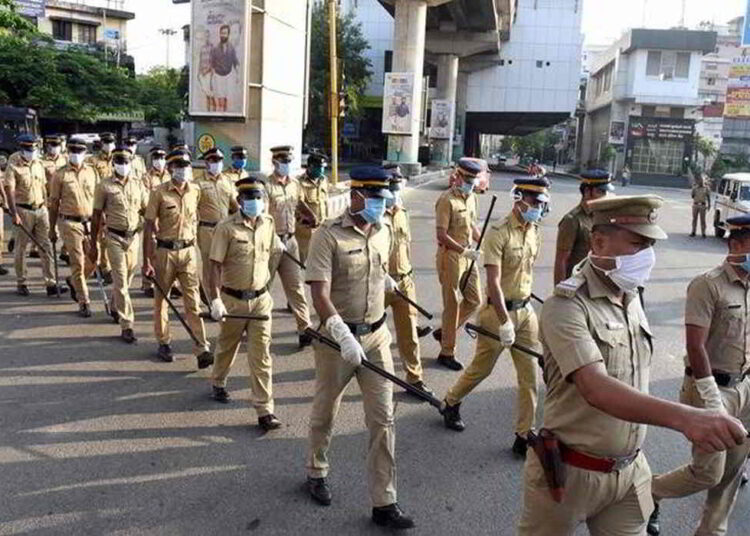 597
SHARES
1.7k
VIEWS
Share on FacebookShare on TwitterShare via WhatsappShare via EmailPinterest

Today, we will tell you what step Punjab and Haryana High Court has taken towards the police officials who are either convicted or against whom FIRs have been registered.

The Court has directed the Additional Chief Secretary, Department of Home Affairs and Justice, Punjab to file an affidavit regarding the details of FIR lodged against the serving police officials of all rank including their nature and status along with the current posting of the officers.

The petitioner was dismissed from the service as an FIR was registered against him. Therefore, the petitioner filed a petition before the High Court.

Petitioner contended that he had been dismissed from the service upon the registration of FIR against him.

He further contended that a large number of police officers are continuing their service even after when FIRs have been registered against them.

After that, the Court through its order dated 03.09.2020 directed the respondent no.1 to file an affidavit about the details of the FIRs registered against the serving police officers including their nature and status.

The Court also directed the respondent to mention the current posting of such officers in that affidavit.

In response, the Deputy Secretary, Department of Home affairs and justice filed an affidavit on 08.10.2020. The affidavit disclosed the details of 1326 police officials who are facing criminal cases.

In its reply to the affidavit, the petitioner said that entire information as sought by the Court by order dated 03.09.2020, has not been provided as there are manyr police officers facing criminal cases and still continuing in their service even after their conviction.

The Court, after hearing the reply of the petitioner to the affidavit, directed the ACS, Department of Home affairs and Justice, Punjab to file an affidavit and the affidavit shall disclose the following-

Title of the case: Surjit Singh vs State of Punjab and others