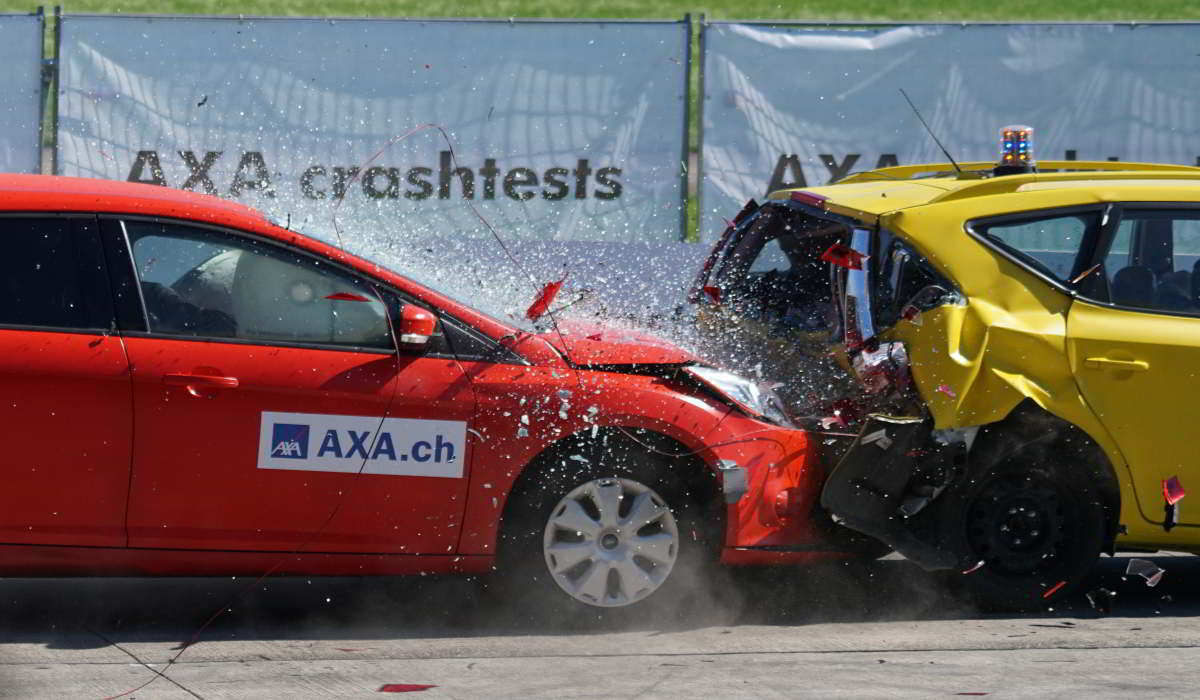 The National Consumer Disputes Redressal Commission has decided a dispute related to an insurance claim for a vehicle damaged in an accident.

The petitioner/Complainant, Shree Dhain Auto Transport Corporation, purchased a vehicle produced by Eicher from V.G. Automobiles at the cost of Rs.5, 00, 000. This vehicle was insured with the respondent, United India Insurance Company for the year May 2002- May 2003. The vehicle met with an accident in July 2002. Upon consulting with V.G. Automobiles, a sum of Rs.5, 00, 000 was estimated. Based on this estimate, an Insurance claim was filed with the respondent in the same month, claiming the stated amount.

The insurance company inspected the vehicle and informed the complainant charges as per the Survey Report which were as follows:

Proceedings in the Lower Courts:

The State forum allowed the appeal and thus set aside the order passed by the district forum. It granted compensation of Rs.1, 61, 611 with 9% interest. It further ordered Rs.3,000 for mental agony and inconvenience and Rs.1500 towards other expenses.

It is against this order of the State Forum that the present appeal by Shree Dhain stood before the NCDRC.

The counsel for the complainant submitted that the State forum failed to see that the surveyor had made the report without dismantling the vehicle. Thus, the report made by him could not be relied upon. The Surveyor has also not looked at the estimate given by V.G. Automobiles who was an authorized dealer for Eicher vehicles. Thus, the order by the state forum was without reasoning and should be set aside.

On the other hand, the counsel for the respondent submitted that the decision given by the State forum was fair, as a Surveyor’s Report stood above any other. Thus, the present appeal should be dismissed.

Hon’ble Mr. C. Viswanath, Presiding Member of the NCDRC set aside the order from the State forum and upheld the one by the district forum. The reasons given were as follows:

It was an admitted fact that the vehicle met with an accident when it was fairly new, just purchased two months ago. Surveyor appointed by the Insurance Company assessed the loss at Rs.1,61,611 plus labour charges, whereas the claim filed by the Complainant was Rs.5,55,000, cost of repair of the vehicle estimated by V.G. Automobiles, authorized dealer of Eicher. However, the surveyor did not take into consideration the estimation by V.G. Automobiles nor was a reason given for disagreeing with the estimate.

The Survey Report mentioned that the assessment was carried out without dismantling the vehicle and there were chances of an additional estimate after dismantling the same. The District Forum’s decision was thus justified. The State Commission, however, without going into the estimate, had gone by the Surveyor’s Report, which was sketchy and shallow.

The Insurance Company was to comply with the orders within eight weeks from the date of the decision.