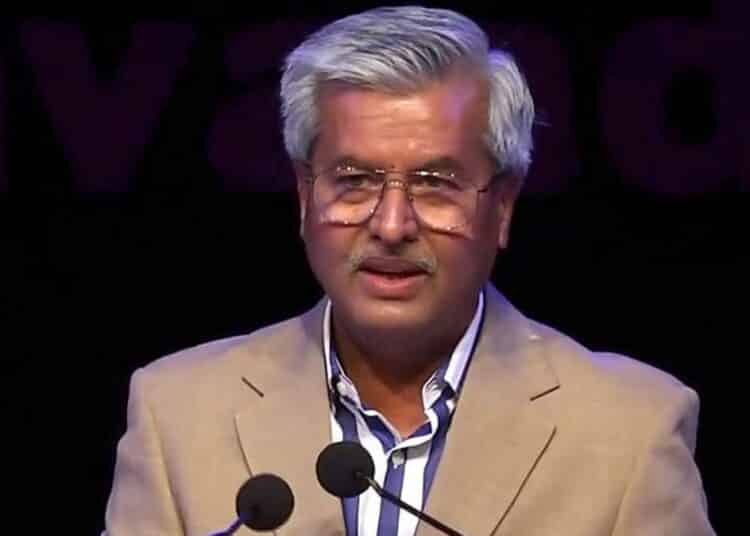 In a surprising development, On thursday, President of the Supreme Court Bar Association Mr Dushyant Dave tendered his resignation.

He stated that he felt he had forfeited his right to continue as the leader of the Supreme Court Bar Association.

In his letter, Mr Dave noted that the Executive Committee’s term has already ended and they will hold virtual elections soon. He also stated that due reservation held by some advocates, the elections cannot be done now and it is not morally correct for him to continue as the President.

Mr Dave thanked members of the executive committee and remarked that they have made the institution proud.