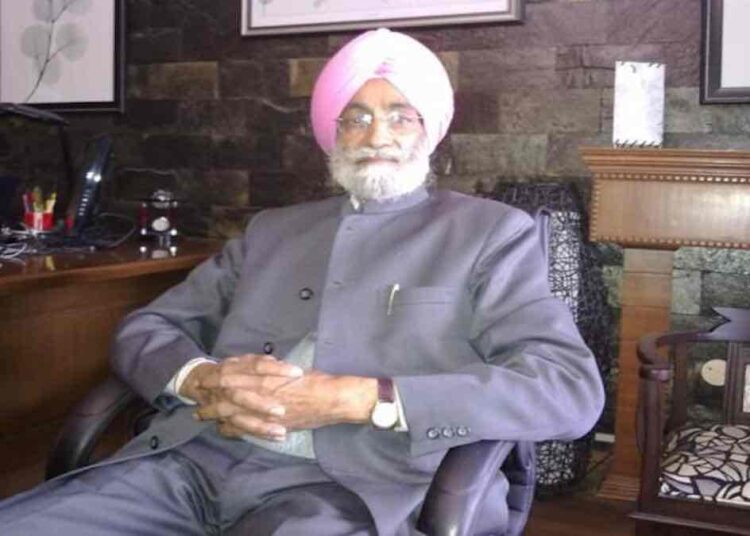 495
SHARES
1.4k
VIEWS
Share on FacebookShare on TwitterShare via WhatsappShare via EmailPinterest

Mr Bhupinder Singh Mann, who was nominated as a member of the four-member committee formed by the Supreme Court to discuss farmers’ apprehensions, has recused himself from the committee.

In a statement issued on Thursday, Mr Mann stated that as he is a farmer and a Union leader, he is recusing himself due to farmer’s sentiments and apprehensions of the farmer unions.

He also thanked the Apex Court for nominating him in the committee and clarified that he would always support farmers and the State of Punjab.

On 12th January, the Apex Court formed a committee to initiate a dialogue with the farmers and resolve the impasse over new farm laws. The committee included agricultural economist Ashok Gulati, President of Shetkari Sangthana Mr Anil Ghanwat and Mr Pramod Joshi.

Farmer unions were irked with Mann’s inclusion as they claimed that he supported the implementation of farm laws since the beginning. However, Mann had stated that he was impartial and would support the farmers.

Mr Mann has been a farmer leader for more than 50 years and played a significant role in setting up the All India Kisan Coordination Committee. He was a member of the Rajya Sabha in the 90s and was also a founding member of Farmer Friends Association.