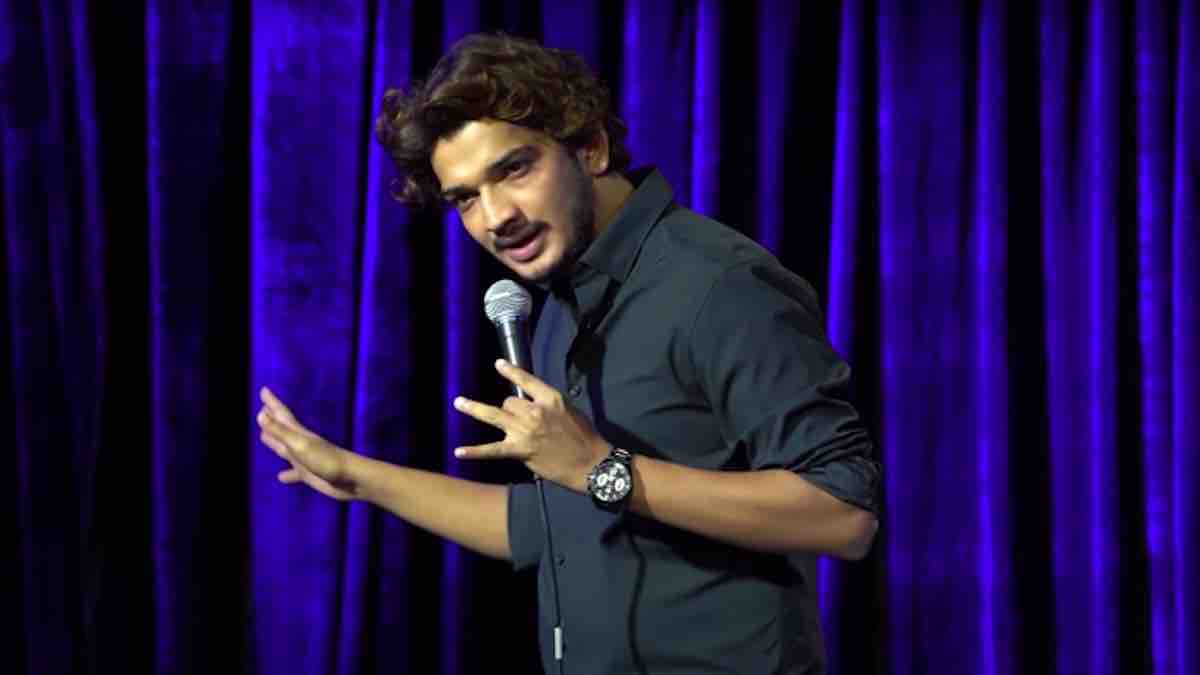 The Bench also stayed the production warrant of UP Police against Faruqui in a different case. The Bench issued notice to Madhya Pradesh government and observed that as per the law laid down by Apex Court in Arnesh Kumar vs the State of Bihar was not followed and procedure u/s 41 of CrPC was not complied with.

Madhya Pradesh police arrested Faruqui on 1st January on allegations that he insulted Hindu gods during a stand-up comedy show. The complainant in the case was Eklavya Singh Gaur, chief of Hind Rakshak Sangathan( a Hindutva Organisation).

In the High Court, Faruqui’s counsel had argued that there was no material or video to show that Faruqui made any derogatory remarks against Hindu Gods. he also objected to Uttar Pradesh government seeking Faruqui’s for comments he allegedly made during a show that was held in May 2020.

In its order, the High Court had stated that the investigation was in progress and therefore no case for grant of bail has been made out.

The order further stated that its Constitutional duty of every citizen to promote communal harmony and the state should ensure that ecosystem and sustenance of coexistence in our society is not polluted by negative forces.

Lastly, the High Court had concluded that Faruqui and the show’s organiser intended to outrage religious sentiments under the gar of comedy.