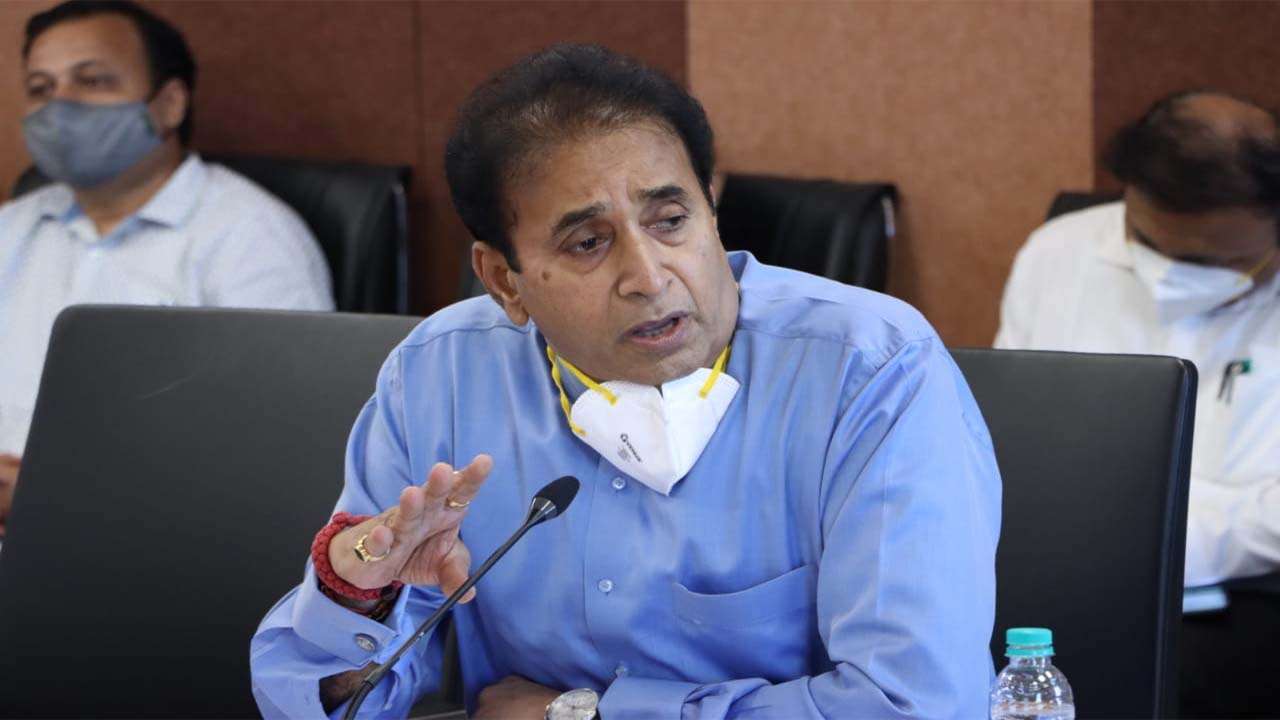 A Division Bench comprising Hon’ble Justice SK Kaul and Hon’ble Justice Hemant Gupta observed that due to the serious nature of allegations, and the persons involved in the case, there was a need for an independent investigation and the interference of the Court was not required.

Senior Counsel Abhishek Manu Singhvi who appeared for Maharashtra Government stated that Bombay HC had ordered a CBI probe because Deshmukh was the Home Minister. Now, he has resigned, there was no need for a CBI investigation.

However, the Court pointed out that when Bombay HC ordered the CBI inquiry, Deshmukh was a Minister.

Senior Advocate Kapil Sibal, who appeared for Deshmukh, argued that the High Court order was erroneous because it was passed without hearing him. He further argued that Singh’s letter was based on hearsay, and he had no knowledge of the allegations.

The Court replied that HIgh Court had only ordered a preliminary enquiry, and there was no harm in it. Sibal then argued that they were not opposed to an enquiry, but CBI enquiry was not required.

However, the bench replied that he could not pick and choose an agency.

Sibal then relied on a Supreme Court judgement wherein the Court refused to order a CBI investigation against Narendra Modi as the evidence was not admissible.

Deshmukh also objected that the High Court did not follow the well-settled procedure by constituting an SIT but handed the case to an agency controlled by the Centre.