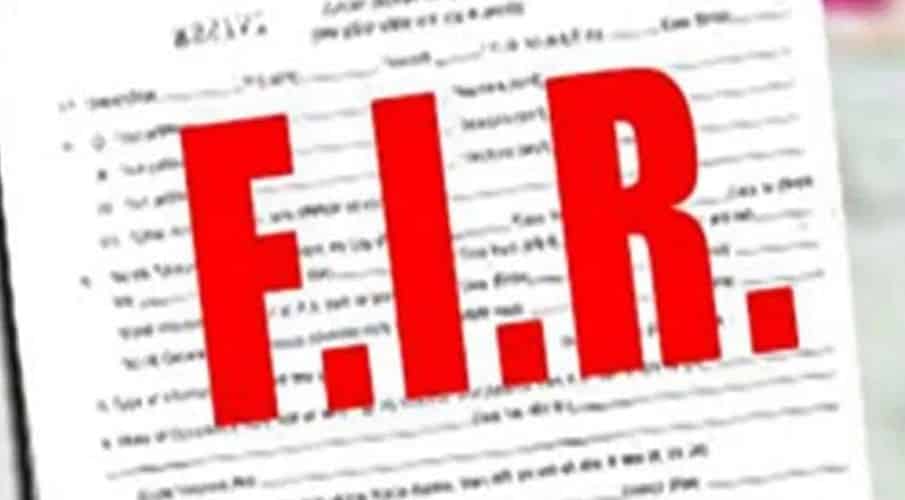 The Bombay HC on 6th May 2021 heard a petition for quashing an FIR against a woman accused of abeting suicide of her husband.

The petitioner in the case was Jayashree, against whom an FIR was filed in 2019, under Sec.306 of IPC for abetting suicide of her husband, Ratan.

The FIR was launched by her brother-in-law and second respondent, Shankar. It was submitted that this was a second marriage for both Jayashree and Ratan, solemnized in 2018. Ratan had two children from his first marriage.

After marriage, the petitioner used to pick-up quarrel with the deceased frequently on petty reasons, which Ratan used to inform Shankar. In February of 2019, when Shankar was on work in his field, he was informed that Ratan had committed suicide by hanging to a neem tree.

On reaching the scene, he called the police. A suicide note was found in the deceased’s pocket which suggested to Shankar that Ratan had committed suicide being fed-up with the quarrels raised by the appellant. After the funeral & last rites, another suicide notes was found left behind by Ratan which had similar ingredients like the first one.

Thus, the second respondent contended that the petitioner is responsible for the death of Ratan.

The counsel for the petitioner submitted that there was only a 4 month difference between the marriage and the suicide. The allegations made in the FIR were very vague in nature. Details of the quarrels did not find a place in the FIR, thus in order to prove guilt it was necessary to prove abetment. On the basis of the allegations made in FIR, it cannot be gathered that the applicant instigated or intentionally aided the suicide. Allegations of petty-quarrels did not fit in the definition of abetment.

On the other hand, the Counsels on behalf of the respondent submitted that Ratan had committed suicide only after four months of the marriage. The applicant was a quarrelsome woman. Just in a matter of mere four months she had managed to harass her husband to such a great extent which led him to suicide. The applicant had also not seriously disputed genuineness of suicide notes left behind. The deceased was mentally and physically fit and would not have committed suicide unless harassment, illtreatment to such a gravity. Thus, the recitals of the FIR were sufficient to make out a case under Sec.306 IPC.

Decisions of the Court:

The matter was appealed in the court by way of Sec.482 of the C.r.P.C where the accused approaches the Court on the ground that the FIR does not disclose ingredients that would constitute a cognizable offence. Thus the jurisdiction of the HC is invoked for quashing the FIR.

It had been previously observed by the SC that an FIR is not an encyclopedia which must disclose all the facts and details relating to the offence alleged to have been committed. It requires no debate that an FIR is merely a report by the informant and cannot be ruled out that minute details may not be mentioned.

The applicant had not seriously disputed the nature of death of her husband Ratan. The dispute was only about abetment. A settled position of law is that intention is the concomitant of the abetment. Merely because the reason of quarrels was not mentioned in the FIR, one cannot infer that the alleged quarrels had no nexus with the suicide.

Thus, the Hon’ble Judges B.U. Debadwar and R.V. Ghune rejected the petition stating that it was not proper to quash the FIR getting influenced with the submission that the applicant had no intention to drive her husband Ratan to commit suicide.