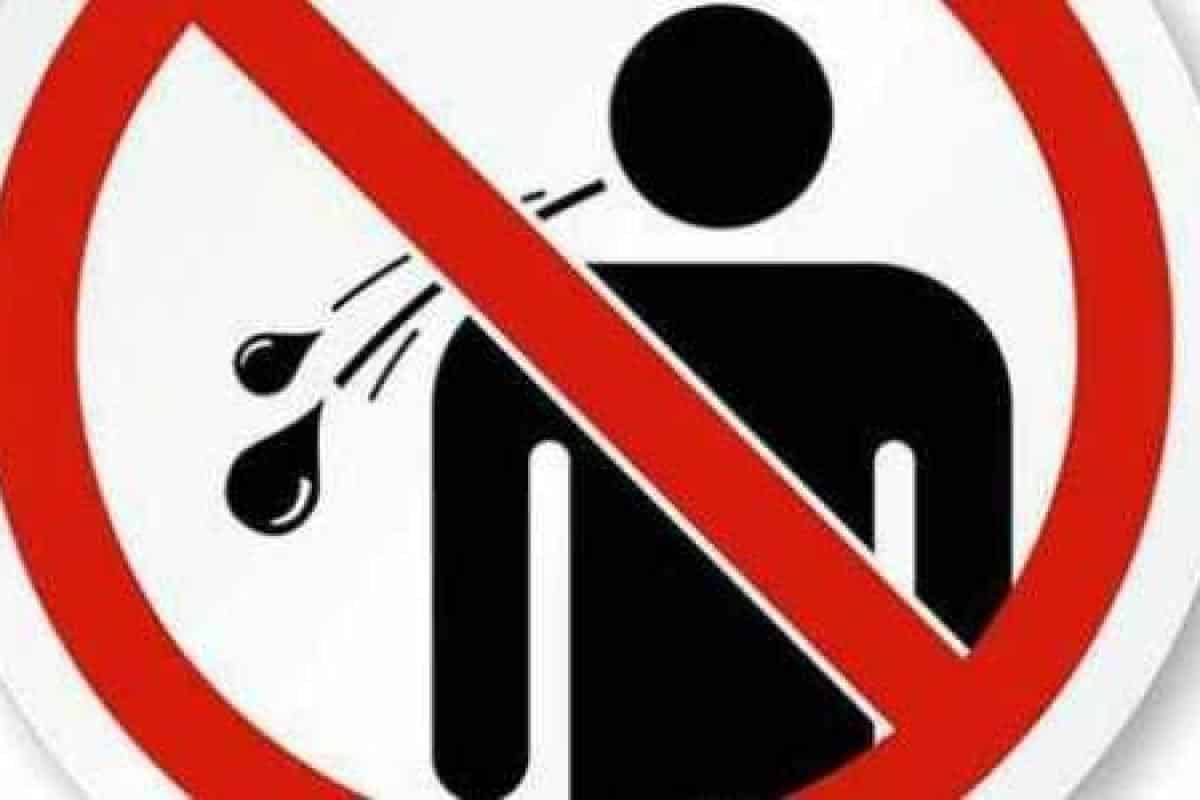 On Wednesday, the Bombay High Court came down heavily on municipal authorities for not imposing heavier fines on people for spitting in public places even though the Covid-19 pandemic is spreading like wildfire.

When the petitioner pointed out that authorities can impose hefty fines to curb the menace, the Bench asked why the authorities were only imposing nominal fines.

The Bench suggested should start a campaign to sensitise and educate people. The BMC informed the Court that they have such campaigns in motion; the Court pointed out that in some wards, the fine imposed was close to zero.

The plea stated that the respondents should also ask their own workers to follow the Rules and further submitted that they were not implemented or enforced even though the laws were in place.

Mr Wadrewala claimed that spitting in public might spread the virus, and people often lower their mask to spit, which negates the purpose of wearing a mask.

After hearing the parties, the Court asked the respondents to respond to the petitioner’s suggestions and directed them to take appropriate steps to curb the problem of public spitting.

Hon’ble Court directed that steps should be carried out within seven days.

According to the order, the authorities have to inform the Court by 21.04.2021 about the existing measures and future course of action.