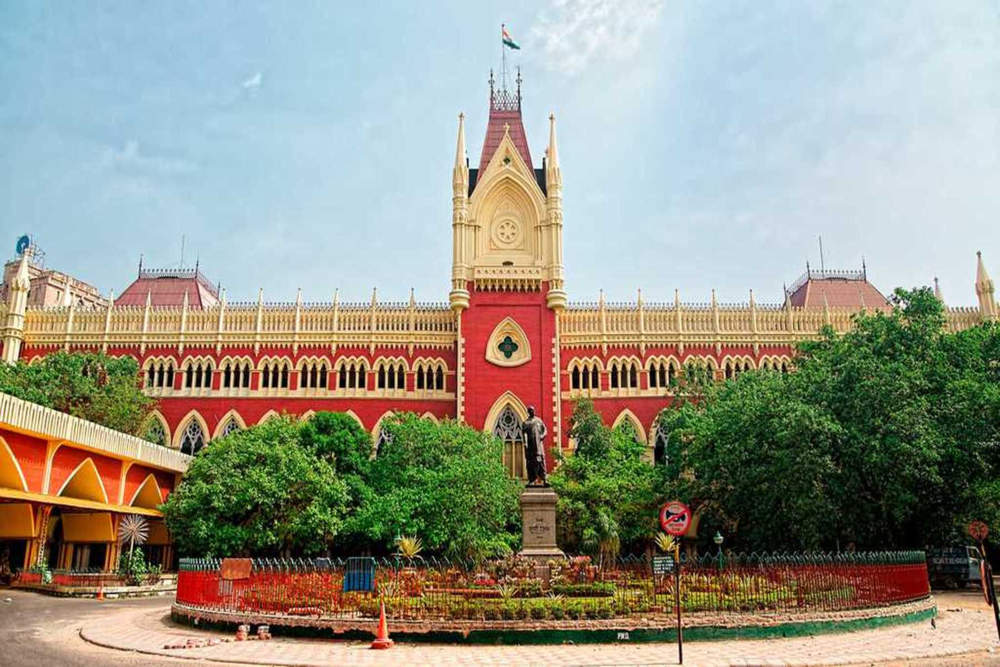 In a vital verdict, Calcutta High Court has held that same-gender complaints are valid/maintainable under Sexual Harassment of Women at Workplace Act which also referred to as the POSH Act.

The Bench opined that Section 2m of the Act shows that the term ‘respondent’ means a ‘person’, including persons of all genders.

The petitioner challenged action taken by an institution’s Internal Complaint Committee of refusing to take up a complaint by stating that the respondent and the complaint belonged to the same gender.

Observations and Reasoning of the Court

The Court observed that even though same-gender sexual harassment might seem a bit odd, they not improbable. The Court stated that Indian society is adopting a dynamic model, and people are debating the issue of same-sex marriage as well.

Hon’ble Court opined that the definition of sexual harassment cannot be a static concept and should be interpreted against the backdrop of social perspective. In the Court’s opinion, sexual harassment has to pertain to a person’s dignity, and a person of the same gender can also hurt the dignity and modesty of a person.

Further, u/s 3(2) acts contemplated therein can be perpetrated by any gender noted the Court