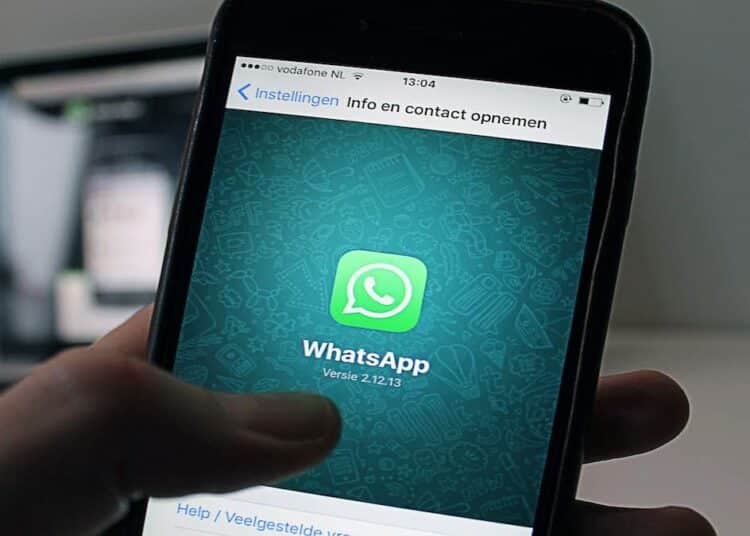 A writ petition challenging the new Privacy Policy introduced by WhatsApp has been filed in the Delhi High Court. The petitioner, Advocate Chaitanya Rohilla, has stated that that the new policy is violative of citizen’s right to privacy and is a threat to the country’s security.

Today, when the matter was listed for heard, Justice Pratibha Singh recused herself  from hearing the case and directed the matter to be listed before another bench.

The plea states that WhatsApp will get an insight into people’s personal lives without the supervision of the government, and the user has no option but to accept the new rules.

Rohilla prayed the court to pass an injunction order restraining whats app from enforcing its new policy and, to ensure that any changes to the policy should be in accordance with the fundamental rights. The petitioner requested the court to direct the Central Government to use its power u/s 7×9(2) r/w Section 87 (2) of IT Act and ensure that WhatsApp does not share user data with other companies.

As per the plea, WhatsApp’s new policy attacks the fundamental rights as it does not allow users to prevent WhatsApp from sharing their personal data with Facebook and other third-party apps. He further adds that if WhatsApp is allowed to share data with Facebook, people will be under surveillance of such companies. The plea adds that India is a signatory to International Covenant on Civil and Political Rights and is obligated to protect data of the public.

Regarding the maintainability of the petition, the petitioner stated that the company(WhatsApp) is amenable to writ jurisdiction under Article 226 even though it is a private company, but it discharges a public function. The petitioner argued that WhatsApp is an essential mode of communication in the country. Even the Supreme Court has allowed the service of summons via WhatsApp. Nowadays, even mediation is done on WhatsApp.