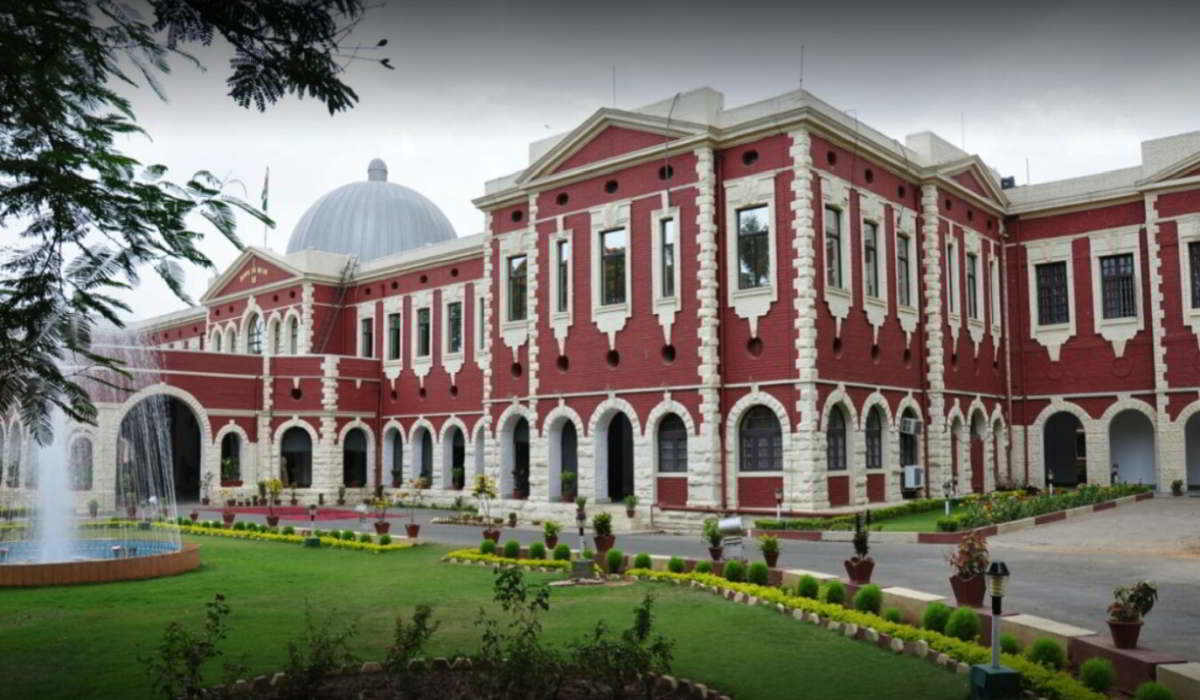 On Thursday, the Jharkhand High Court set aside a 2019 advertisement published by Jharkhand Public Service Commission which gave a retrospective application of 10% reservation to Economically Weaker Section (EWS) by merging earlier vacancies of 2013 and 2015 the one arising after implementation of reservation of 2019.

The Bench observed that when the advertisement was published in 2013 and 2015, ten per cent reservation EWS category was not there and clubbing of ten per cent vacancies for 2013 and 2015 vacancies would be against the mandate of the Indian Constitution. The Court also directed the Jharkhand High Court to modify the order in light of the 103rd Constitution Amendment Act to ensure that vacancies are filled as per the Constitutional mandate.

The petitioner approached the Hon’ble High Court for quashing an advertisement released by Jharkhand Public Service commission in 2019 for appointment to post of Assistant Engineer, which also provided ten per cent reservation to EWS category retrospectively.

The petitioners’ case was that the Government of India’s memorandum dated 30.01.2019 introduced ten per cent reservation for EWS in government services. In light of the memorandum, the Jharkhand government issued a resolution providing EWS reservation 15.01.2019 and the reservation ceiling percentage to sixty per cent.

Petitioners were aggrieved by the 2019 advertisement and claimed that the government notification was post facto and not retrospective and therefore the reservation provided by Jharkhand government was not applicable.

Observation and Ruling of the Bench

The Bench relied on MR Balaji & Ors vs State of Mysore & Ors wherein the Bench rejected the argument that in the absence of limitation mentioned in Article 15(4), the Court cannot provide a limitation.

Reliance was also palace on Indra Sawhney vs Union of India wherein the Court accepted the view of MR Balaji judgement and ruled that extent of reservation cannot exceed 50% mark except in extraordinary cases.

While referring to the instant case, the Bench held that the reservation could not be retrospective as per the law. The Court opined that at time of the impugned advertisement, ten per cent reservation for EWS was not there and clubbing of the vacancies would be against the mandate of the Constitution.

Because of the judgements and facts, the Court set aside the judgement of 2019 and declared that retrospective application of the quota was violative of Article 16 and Article 14. The Court directed the Jharkhand government to modify its advertisement as per this judgement.

Trial Court Can Give Finding on Issues Reflecting From Evidence Though Skipped in Pleading: Allahabad HC