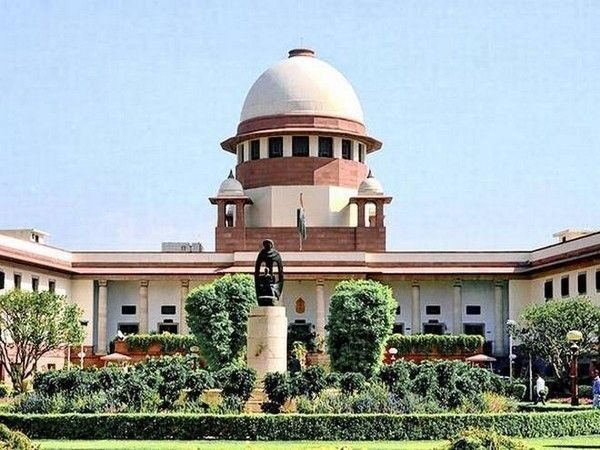 A petition has been moved in the Supreme Court seeking a direction for the appointment of a government nominee to the Ayodhya mosque trust constituted for the construction of the mosque.

The petition was filed by one of the lawyers from Hindu side in the Ayodhya case, Karunesh Shukla, through his lawyer, Vishnu Jain.

The Uttar Pradesh Sunni Central Waqf Board has created an ‘Indo-Islamic Cultural Foundation’, a 15-member trust for building a mosque and other facilities on the land allotted in Ayodhya by the Uttar Pradesh Government on the Supreme Court’s instructions.

In the Ayodhya-Babri Masjid land case, the Supreme Court had, on November 9 last year, directed the Central government to hand over the site at Ayodhya for the construction of a temple and set up a trust for the same.

The apex court had further directed the government to allocate an alternative five acres of land at a prominent location in Ayodhya for the construction of a mosque to the Sunni Waqf Board.

According to a press release by the Board, “In compliance of the Judgment and order of the Supreme Court of India, in Babri Masjid case, the Government of Uttar Pradesh had allotted 5 Acres of land in village Dhannipur, Ayodhya and the Board had accepted it in February 2020. The Board has created a Trust named, Indo Islamic Cultural Foundation, for building the Mosque and other facilities for the benefit of the general public.”

The Trust will have a maximum of 15 trustees, the Uttar Pradesh Sunni Central Waqf Board being its founder trustee, while Zufar Ahmad Faruqi will be chief trustee/president.

In February, the Uttar Pradesh Sunni Central Waqf Board accepted the five acres of land provided for construction of the mosque in Ayodhya.

Apart from this, the Trust will also construct a charitable hospital, public library and a centre showcasing the heritage of Indo-Islamic civilisation which will also serve as a research and study centre for the same, according to a press release by the Board.