A Murder Case Which Shocked the Judges of Supreme Court 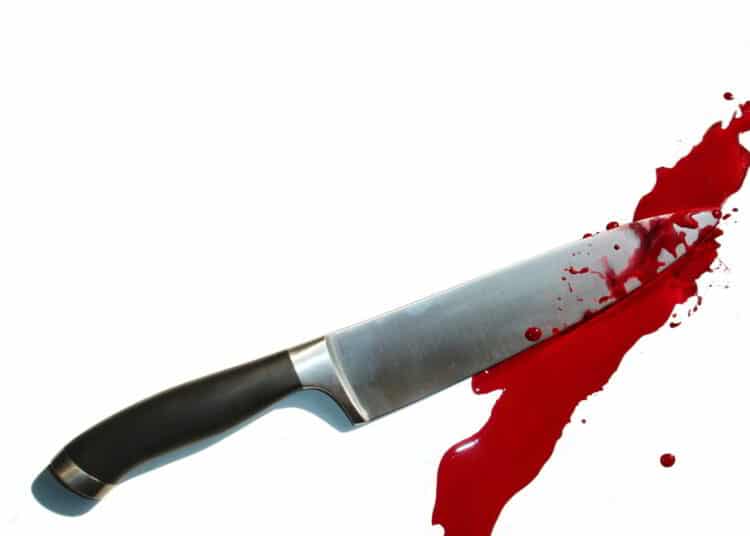 After seeing such a murder case in the Supreme Court, the Judges said that they are seeing this kind of murder for the first time in their lifetime.

The Supreme Court of India stayed the death penalty of the accused in the case of the horrific murder of a woman and the removal of her body parts.

Discussion of this incident is happening all around, a bench headed by Chief Justice himself has said that he has “Never seen such a case before”

In the court, the senior counsel of the accused was asked, what is your opinion on your client’s heinous crime.

The whole case is about destroying the evidence by killing the woman.

Mohan Singh, a security guard working in a building, has been found guilty of murdering a woman and destroying evidence.

After killing the woman, accused Mohan Singh had ripped the woman’s stomach and filled it with a cloth and sealed it with a wire.

When the forensic expert investigated, several organs were found missing from the woman’s body.

Is he a Monster?

The Supreme Court, while agreeing to hear the petition, observed that is the accused some kind of monster?

Response of the lawyer of the accused-

Siddharth Luthra, counsel for the accused party said that Mohan Singh is being falsely implicated in the case.

The lawyer argued that the lower court never conducted a DNA expert investigation nor did the police consider it necessary
to scan the CCTV footage of the surrounding area.

A Murder Case Which Shocked the Judges of Supreme Court-

Further ordered to present all the documents before the court for further hearing.