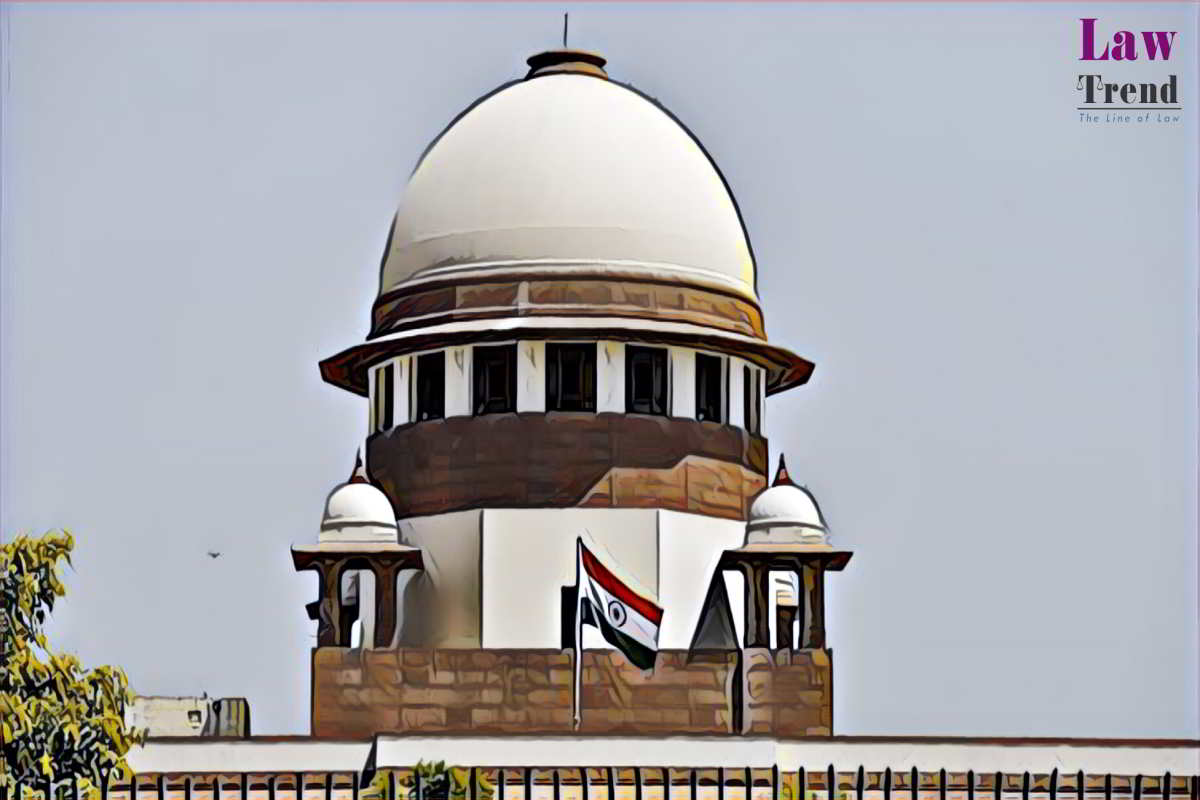 Before the Supreme Court, the Union Ministry of Home Affairs defended its May 28 notification that empowered 13 districts across three States to grant citizenship to non-Muslim minorities from Pakistan, Afghanistan and Bangladesh.

MHA stated that its notification dated May 28 had no relation with Citizen Amendment Act (CAA) in its affidavit. Still, it was a mere delegation of power that’s vested with the Centre.

The Indian Union Muslim League, the first petitioner to challenge the CAA, had moved the Top Court seeking a stay on the 28th May order of the Ministry of Home Affairs.

The latest order/notification grants the same power to thirteen more districts of Harayana, Punjab, Gujarat, Rajasthan and Chattisgarh, taking the total to 29.

The Indian Union Muslim League has filed the application in the CAA case. It has raised an objection stating that the provisions of the Citizenship Act do not permit the classification of applicants based on religion.

In this context, The Indian Union Muslim League stated that the respondent union was whittling down the applicability of the said provisions through an executive order, and that is illegal.