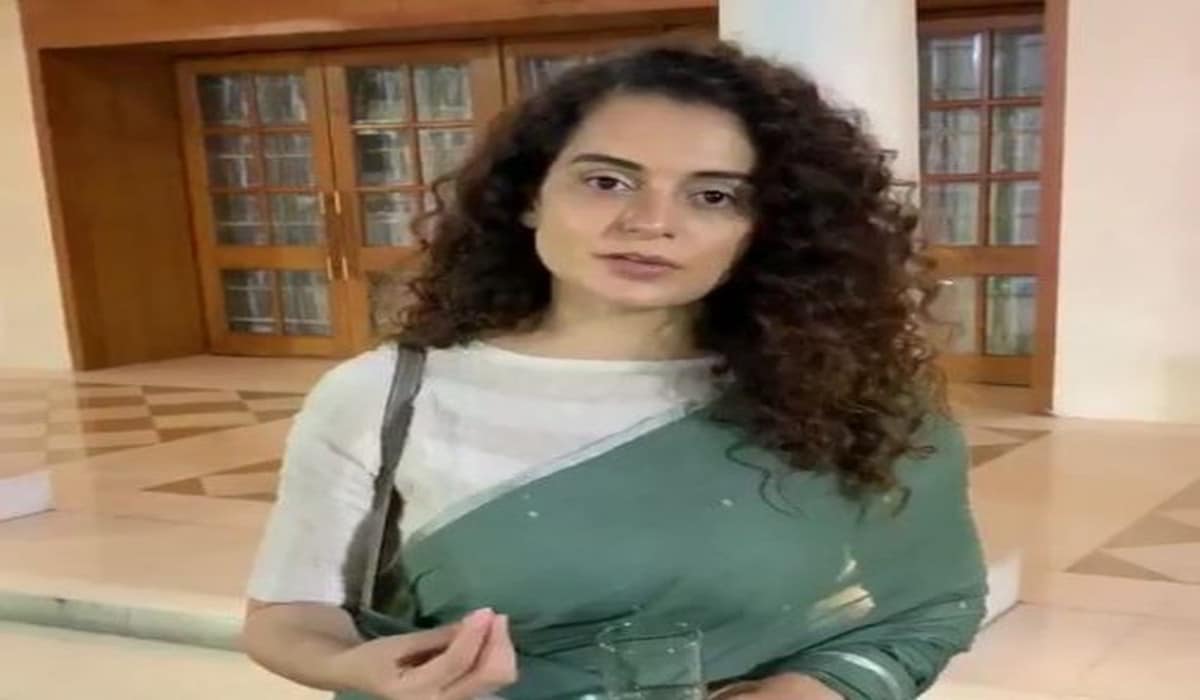 Actor Kangana Ranaut has moved to the High Court of Bombay seeking renewal of her passport because the Passport Authority of India raised objections to the same due to an FIR registered against her by Bandra police for sedition and hateful tweets.

In her application, Ranaut claimed that since she was an actress, she must travel to different parts of the world and in India for professional commitments.

She further stated that she has been cast in a film and has to travel to Budapest from 15th June till August 2021. She has stated that her passport will expire in September 2021.

Before the Court, Ranaut submitted that the production houses had made huge monetary investments in booking shoot locations; therefore, it was for her to get the passport renewed.

She further sought confirmation that the Magistrate’s order and the FIR under challenge would not compromise Kangana’s right to get a passport issued in her name.

This application was filed in a petition challenging Metropolitan Magistrate’s order directing Bandra police to investigate the complaint filed by Munnawarali Sayyed over hateful tweets by Ranaut.

After the order, police registered a case for offences punishable u/s 153A, 124A r/w Section 34 of IPC.

Ranaut prayed the Court to quash the FIR registered by the police and set aside the Magistrate’s order. The Court granted Kangana and her sister protection from any coercive action regarding the summons issued by the Mumbai police.