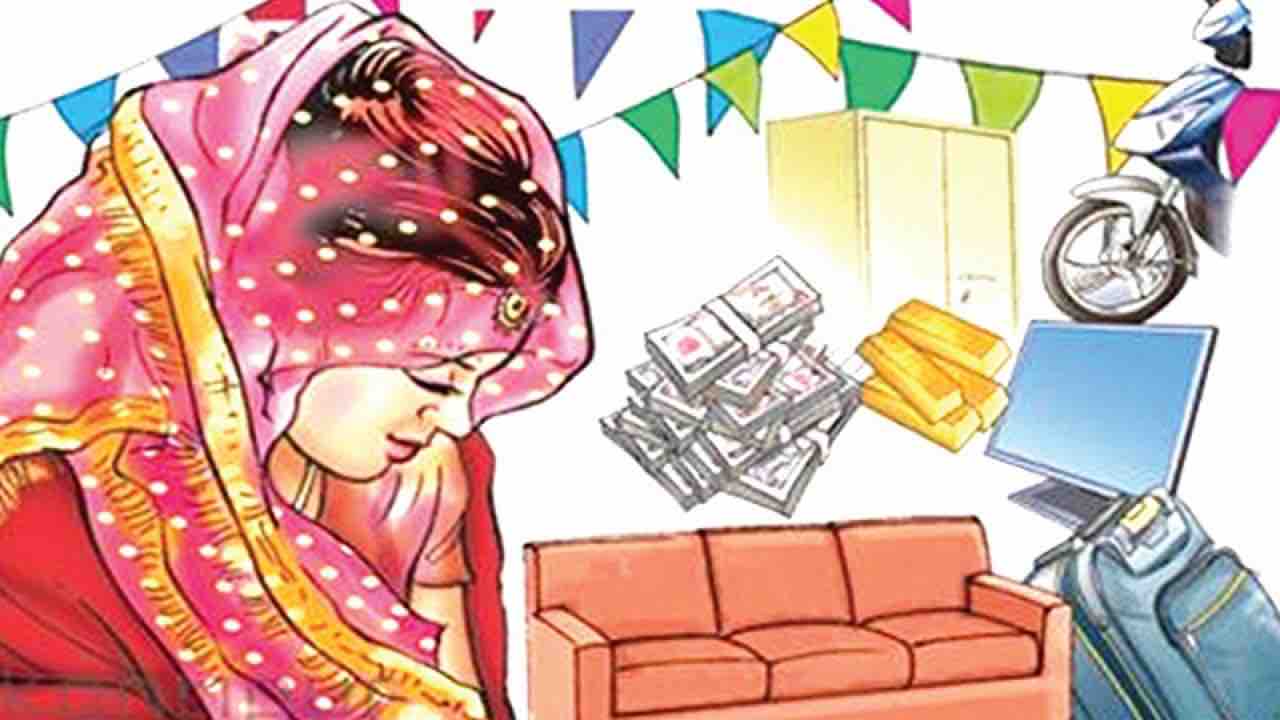 Due to an increase in dowry harassment allegations in the state, the Kerala government has amended Kerala Dowry Prohibition Rules, 2004 to appoint “dowry prohibition officers” in all 14 districts as part of a stringent anti-dowry harassment strategy.

According to an order issued earlier this week by the Women and Child Development Department, the posts of dowry prohibition officers that existed on a regional basis in Kozhikode, Ernakulam, and Thiruvananthapuram had been expanded to all 14 districts under the Kerala Dowry Prohibition (Amendment) Rules, 2021, which would take effect immediately.

District officers may use the services of women protection officers or any other officer authorised by the government to collect information, conduct investigations, or help with investigations connected to complaints or petitions filed under the Dowry Prohibition Act, 1961.

Aside from that, initiatives have been done to establish district advisory committees and enhance awareness campaigns.

Gender and women’s rules awareness classes are being held in collaboration with colleges and National Service Schemes, according to the minister.

In the aftermath of a number of dowry-related fatalities that shocked the state recently, the LDF government has announced a range of measures to discourage the decades-old practise of providing and accepting dowry as part of marriages.

State police have launched a ‘Say No to Dowry’ campaign to combat dowry abuses against women.

In a related development, Governor Arif Mohammed Khan recently observed a day-long fast urging people to root out the menace and has suggested that the vice-chancellors of the state’s universities require students to sign a bond stating that they will not accept or give dowry before receiving their degree certificates.

Governor further said the signature of the bond should not be limited to students; faculty personnel should also be required to sign the bond. During the discussion with the vice-chancellors of the institutions, suggestions were made as to why not only students and parents but also at the time of admission, you will be required to sign the bond. Universities cannot and should not permit their degrees to be exploited as a licence to raise the bridegroom’s price in the marriage market.