Government is playing with people’s lives: Plea in SC against covid relaxations in Bakrid 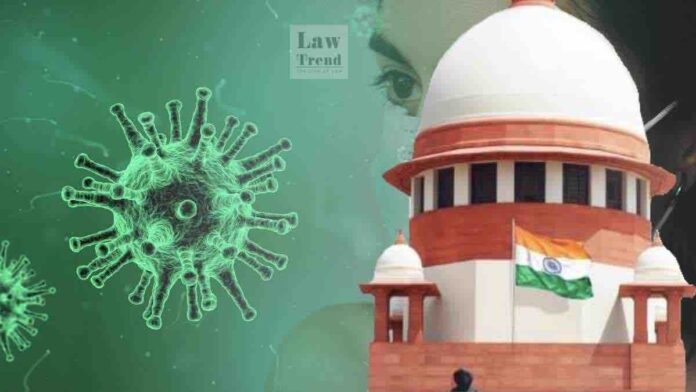 An application has been filed in the apex court challenging the Kerala government’s decision to relax Covid curbs for three days due to the Bakrid festival.

As per the application, during a pandemic, the government was playing with citizens’ lives and was ready to sacrifice the health and life of the citizens.

It is alleged that the decision was taken without consulting the medical department but was taken after discussions between CM Vijayan and the Kerala trader’s body.

The application states that political interests can’t be used to overcome the fundamental rights of the citizens, and the state government’s decision was contrary to the spirit and observations of the Hon’ble Supreme Court regarding the current Covid 19 situation.